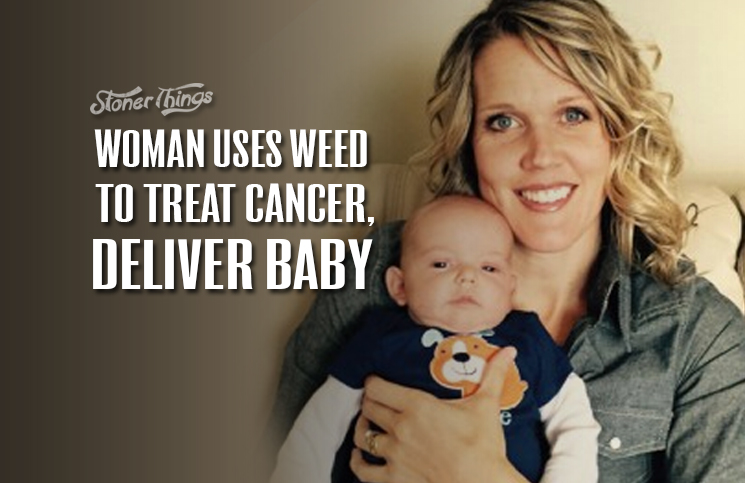 Medical marijuana has done some truly amazing things. It can fight tumors, stop seizures, and prevent Alzheimer’s disease, among many other astonishing uses.

Now comes a Mormon woman from Utah who says she used medical marijuana to treat her cancer while pregnant so she could avoid chemotherapy and carry the pregnancy to term. The ploy worked: Tenille Farr gave birth to a healthy baby boy, Gabe, earlier this year.

According to San Francisco blogger and medical cannabis advocate Angela Bacca, Farr was diagnosed with stage 2 Hodgkin’s lymphoma, a form of cancer that attacks the immune system, during her fifth pregnancy.

Farr had two choices. On the one hand, she could subject her fetus to chemotherapy and possibly terminate the pregnancy or cause a premature delivery. On the other, she could find an alternative way to treat the cancer.

She chose the latter, leaving her family and using medical marijuana to combat her lymphoma while pregnant. She gave birth to Gabe in January; he arrived healthy and on time.

Farr, an observant Mormon, served a mission for the church and married her college sweetheart at Brigham Young University. They had four children, all boys, before Gabe was born.

Medical marijuana remains illegal in Utah, though lawmakers there are considering the possibility. A limited, non-intoxicating form of the drug known as CBD oil is allowed, but only for children with severe seizure disorders. 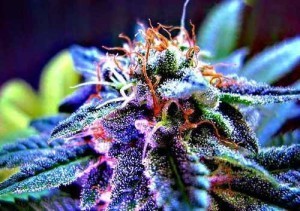 Farr traveled to California and Colorado, both places where medical weed is legal. She took a liquid extract containing concentrated cannabis, including THC, one of the most important chemicals in treating cancer with MMJ. CBD oil, by contrast, only contains CBD, a substance with more limited medical uses.

Repeated studies have established that there is little-to-no long-term risk associated with marijuana use during pregnancy. Unlike alcohol, cannabis doesn’t cause low birth weight, miscarriage, stillbirth, or any other serious pregnancy complications.

Bacca said Farr has returned home and stopped using weed to treat her cancer. She still has symptoms, Bacca said, but chooses not to use pot both because it’s against the law and because her religion prohibits illegal acts.

“Farr still has cancer, and due to her religious beliefs, will not break the law to continue using the treatment,” Bacca wrote. “Now she has a choice – leave her boys again to treat the cancer, or stay in Utah and risk her health to obey the law.”

An effort to legalize real medical marijuana failed in the Utah Legislature this year, but Farr and Bacca have joined a push to bring the issue back in the 2016 legislative session. Polls show overwhelming majorities of the state’s voters support so-called “whole plant” MMJ.