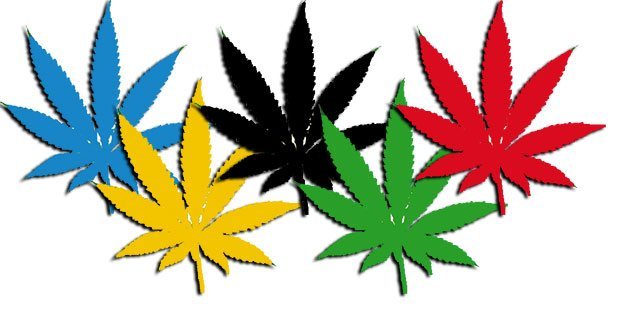 International anti-doping officials made it easier for athletes to get away with smoking dope before the Olympics in Sochi this year.

Marijuana is on the list of drugs banned by the World Anti-Doping Agency (WADA), which tests athletes. 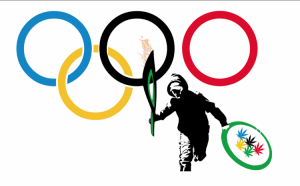 WADA considers it to be a violation of the “spirit of sport,” but the agency has traditionally had a particularly hard time stopping its use.

The new level is in line with standard drug screens. Athletes who smoked up before the Olympics or inhaled second-hand smoke wouldn’t have tested positive, WADA officials said, and anyone who did would have to be “a pretty dedicated cannabis consumer.”

WADA considers cannabis a performance-enhancing drug, and it can be used as proof of cheating. At the same time, officials acknowledge many athletes are casual users.

Arne Ljungqvist, head of the International Olympic Committee’s medical commission and a member of the WADA board, said the agency had long debated its approach to the drug.

The new test was “a reasonable attempt at dealing with a complicated matter and that was agreed upon as the best way to proceed with this particular issue,” Ljungqvist told reporters Feb. 15. “There is a big debate on it.”

WADA ultimately decided “marijuana can be a performance enhancing stimulant and it is therefore forbidden in relation to a competition.” But because weed “is socially more or less an accepted drug being used in a social context,” the limit was raised to 150 nanograms.

The doping agency has struggled with marijuana issues for years, and athletes have been getting busted for just as long. In 1998, Canadian Ross Rebagliti nearly lost his gold medal in men’s snowboarding after testing positive for pot at the Olympics. 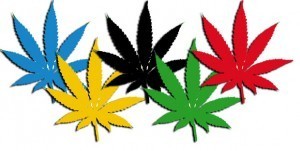 Rebagliati was able to convince WADA he inhaled second-hand smoke because his results, 17.8 nanograms per milliliter, were so low.

At the 2012 Olympics, American judo fighter Nick Delpopolo was expelled after testing positive for THC. He claimed he ate something he didn’t know was laced with cannabis. Others have tested positive at various Olympics.

Nonetheless, WADA counts marijuana among performance-enhancing drugs because some believe it reduces stress and recovery time, among other benefits. And cannabis is also banned as being a “violation of the spirit of sport.”