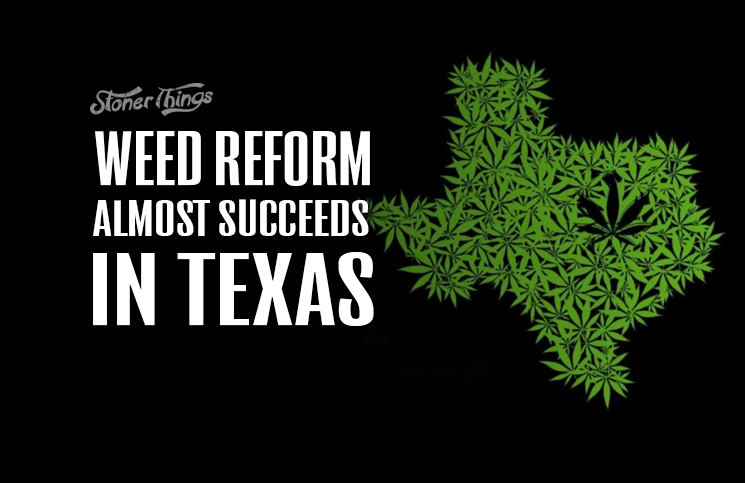 A surprisingly successful attempt to legalize weed in Texas has apparently fallen apart, but it could leave a lasting legacy of change. 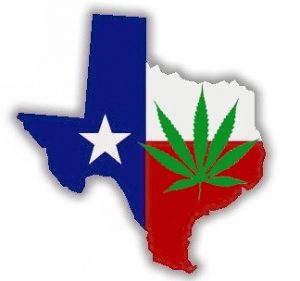 Cannabis advocates pushed bills in May that would have legalized recreational and medical marijuana. Each failed to gain the traction needed to pass, but the effort sparked a conversation that suggests times are changing, even in the Lone Star State.

“What doesn’t get passed, the conversation will continue over the next two years, and it will be difficult for the legislature to ignore,” said Katie Neill, a postdoctoral fellow in drug policy at Rice University’s Baker Institute.

Victory among the defeat

There may be a more immediate victory amid the apparent defeat: Lawmakers were close to passing legislation that would allow a limited, non-intoxicating form of pot for epileptics, especially children. The compound, known as CBD oil, has been legalized in 13 other states.

One of the legalization bills would have allowed adults over 21 to possess small amounts of marijuana for personal use. It also would have legalized a recreational cannabis market in the state, as Colorado, Washington, Oregon, Alaska, and Washington, D.C. have done.

Additional legislation would have allowed full-scale or “whole plant” medical marijuana. This approach would let patients use THC to treat a longer list of conditions, including cancer and HIV/AIDS. Twenty-three states allow full MMJ, including the four that have legalized recreational weed. 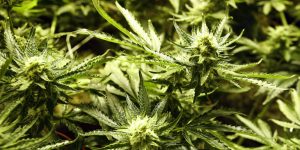 A cannabis industry could raise huge amounts of money for the state, a point Neill highlighted. Legalization would save money for local and state governments, reduce racial disparities in arrest rates, and pump billions into the economy.

“It would be a huge market,” Neill told the Houston Business Journal. “There stands to be a lot of revenue made by businesses, as well as tax revenue.”

Legal weed is already adding up to billions of dollars in revenue and millions in tax dollars in Colorado and Washington, the two states that legalized in 2012. Alaska, Oregon, and the District of Columbia passed legal pot laws in 2014.

The conversation about reform in Texas has been surprisingly robust in recent weeks. Legalization proponents aired ads that sought to sway voters in the notoriously conservative state. Marijuana possession is still a crime there, and penalties remain harsh.

Legal pot was adopted by public initiative in all four states that allow it. Texas doesn’t allow citizen initiatives or referenda, so advocates were forced to focus on the state Legislature instead. No state has yet legalized by way of lawmakers.

Those advocates are optimistic about the future of reform in Texas. If a deep red state in the Deep South is already having a serious discussion about the future of cannabis, it may be only a matter of time before reform hits every corner of the United States.