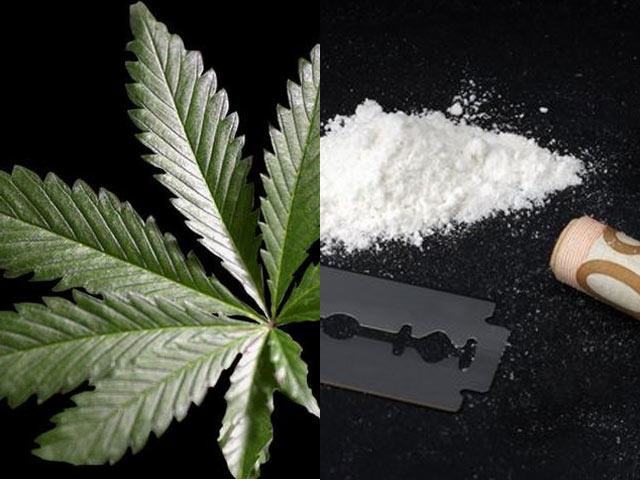 Marijuana is good for lots of things: medicine, stress relief, party favor. Now scientists are noting another benefit: Pot may lead people to use less cocaine and methamphetamine.

A study compiled by the RAND Drug Policy Research Center for the White House Office of National Drug Control Policy found that while cannabis use increased dramatically in the second half of the 2000s, meth and cocaine use dropped.

The study examined drug use between 2000 and 2010. During the first half of the decade, use of cocaine and meth soared while marijuana use remained relatively steady. Then, between 2006 and 2010, cannabis use increased by 30 percent while cocaine and meth use declined markedly.

Heroin use, on the other hand, remained steady throughout the decade.

“Having credible estimates of the number of heavy drug users and how much they spend is critical for evaluating policies, making decisions about treatment funding and understanding the drug revenues going to criminal organizations,” said Beau Kilmer, the study’s lead author and co-director of the RAND Drug Policy Research Center. “This work synthesizes information from many sources to present the best estimates to date for illicit drug consumption and spending in the United States.”

Medical marijuana was adopted in several states between 2000 and 2010, though recreational weed wasn’t legalized in Colorado and Washington State until 2012. More states are expected to legalize in coming years.

The researchers examined the total amounts spent on cocaine, meth, heroin and marijuana during the 2000s. The overall amount remained roughly the same from year to year, but spending patterns changed. Where users spent much more on cocaine than cannabis in 2000, the reverse was true 10 years later.

“Our analysis shows that Americans likely spent more than $1 trillion on cocaine, heroin, marijuana and methamphetamine between 2000 and 2010,” Kilmer said.

The growth in marijuana use, researchers said, is apparently driven by an increase in users who say they consume the drug every day or almost every day. 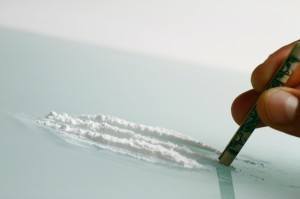 Marijuana use statistics came from the National Survey on Drug Use and Health, a survey that queries almost 70,000 people annually. Statistics for use of cocaine, meth and heroin came from the Arrestee Drug Abuse Monitoring Program.

But funding for that program was recently cut, meaning it will be more difficult to keep track of how much cocaine, meth and heroin is used each year.

“The ADAM program provided unique insights about those who abused hard drugs and how much they spent on those substances,” said Jonathan Caulkins, a co-author of the study and a professor at Carnegie Mellon University. “It’s a tragedy that 2013 was the last year for ADAM. It is such an important data system for understanding drug problems.”