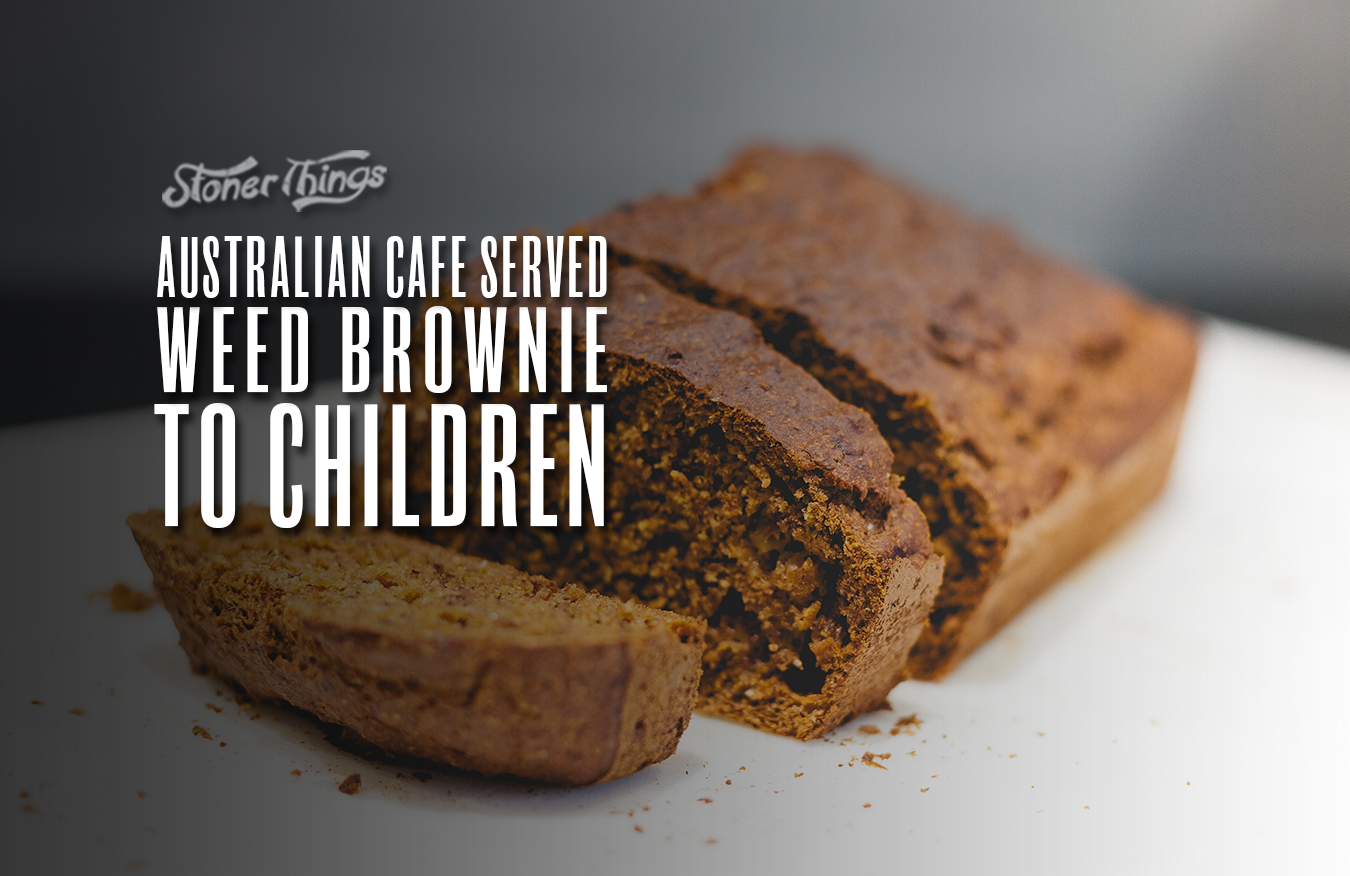 While cannabis edibles are relatively safe for adults to consume, it can be dangerous when this product falls into the hands of children. Cannabis-infused treats don’t look any different to regular treats, and that is where the concern grows when it comes to someone underage accidentally ingesting a marijuana edible. Many dispensaries take extra steps when it comes to situations like this by putting warning labels on products, using child-safe locks on packages, and warning all adult customers to keep their products out of reach from children and in locked cabinets. Despite this, we still hear the occasional horror story about someone’s child getting into their stash, and online forums are flooded with the concerned parents of children who accidentally ate edibles.

While some may even chuckle at the thought of a “stoned” toddler running around, a recent incident in Perth, Australia has local residents anything but laughing. Two parents are living their worst nightmare trying to grapple with the lasting effects of their children accidentally consuming a tainted marijuana brownie over three months ago.

Moments after a 5-year-old and 3-year-old pair of siblings ate a brownie after breakfast at the Bada-Bing Café their parents began to notice something was seriously wrong. The older daughter complained of hallucinations and vision loss, so the mother and father immediately took them to the emergency room.

The mother, who also had several tastes of the contaminated brownie, began to feel the effects. The doctors ran tests on all four family members, and both the children as well as the mother tested positive for THC, the active chemical in cannabis. Since it was just after breakfast and the father didn’t test positive for THC, feel any negative effects, or try the brownie, the family quickly realized the culprit of this disaster.

Vision loss and hallucinations weren’t the only negative effect felt by the children. ABC News reported that the 5-year-old girl’s heart was beating so fast that the hospital labeled her as having tachycardia, while the brother was pale, drowsy and nauseous. Even when adults try edibles for the first time, the resulting high can be quite terrifying. It’s not uncommon for fully grown individuals to check themselves into the hospital after experiencing severe anxiety after taking too much of a weed brownie.

The owner of the café, Nathan Sharp, claims to be in complete shock over the allegations. Charges are still pending and the investigation is still ongoing. Unfortunately for Bada-Bing, the father of the family went back to the café the next day and purchased another brownie to be collected and tested by the police. It came back positive for THC.

When the parents were interviewed by ABC News, they told reporters that it was extremely hard to calm down their daughter, and she was letting out screams of fear in the hospital. They also reported that their children are still living in fear to this day that anything they eat could be contaminated with marijuana. With any business that serves homemade goods, like Bada-Bing claims to do, there is an added level of responsibility. Reparations are going to need to be made by Bada-Bing, and hopefully the children will make a recovery soon.