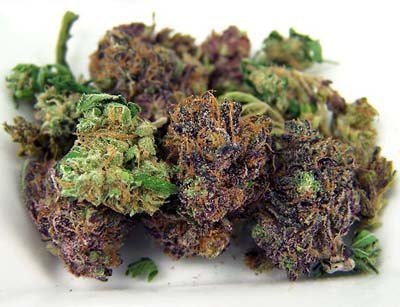 Medical weed is already partly legal in Florida, but it’s about to get a whole lot more legal. And entrepreneurs from elsewhere are already lined up waiting for a piece of the MMJ market they expect will soon sweep the 4th-largest state in the country.

“Florida’s a super-interesting market for us because of the potential size of it in the future,” said Derek Peterson, CEO of Terra Tech. The California company’s subsidiaries include a dispensary and a hydroponic produce business. 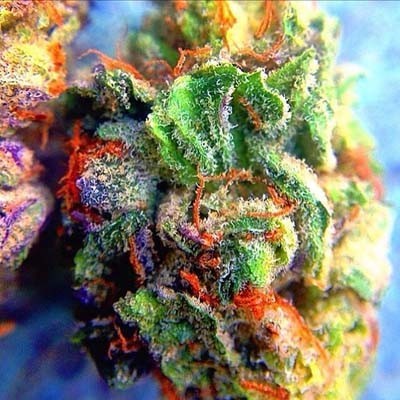 Florida lawmakers approved a limited form of medical weed in May. It allows doctors to recommend a cannabis extract high in a chemical known as CBD and low in THC. CBD helps patients with severe epilepsy, while THC gets users high – and treats many other conditions.

Gov. Rick Scott, a Republican generally opposed to MMJ, has said he would sign the bill. It appeals to conservatives because users can’t get stoned.

The law limits who can grow CBD extract. That means nurseries that have done business in the state for at least 30 years, that produce more than 400,000 plants, and that are able to process and distribute the extract.

There are 21 such nurseries in Florida, according to the state Department of Agriculture and Consumer Services. Five will ultimately be chosen, one for each corner of the state and one in Central Florida.

“Our goal was not to convert Florida into a magnet for the pot industry,” said Rep. Matt Gaetz, who pushed the CBD bill into law.

But that isn’t stopping outsiders. Cultivators from other states are trying to partner with eligible Florida nurseries.

CBD marijuana isn’t where the real gold is at, though. In November, Florida voters will decide whether they want real medical weed, the kind that can be prescribed to a broader range of patients to treat a broader range of conditions.

That proposal has strong public support, often topping 80 percent in recent polls, despite fervent opposition from Scott and other Republicans in state government. The CBD law was intended largely as a scheme to distract voters so they wouldn’t pass real MMJ in the fall. It hasn’t worked so far.

The market generated by medical pot in states like California and Colorado has been massive, millions upon millions of dollars. What’s more, MMJ can serve as a signal that full legalization is not long down the road. 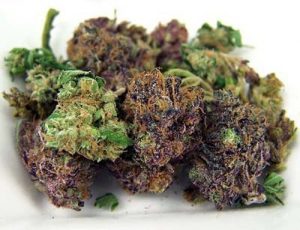 All this makes it critical for entrepreneurs to get their feet in the door as soon as possible. The earliest arrivals will make the most money.

“We know the market’s a lot greater when they ultimately pass some broader medical law and/or, down the line, potentially recreational as well,” Peterson said. “So we want to, no pun intended, we want to plant our roots and get situated there as quickly as we can.”

States like Florida frequently try to shut the door on out-of-state investors and business owners. That may not always be realistic, however. The best talent may come from somewhere else.

But Kerry Herndon, who runs a Florida nursery that’s eligible to produce the CBD extract, said the growers he’s seen from other states don’t impress him.

“Very few of them seem to have any idea what they’re doing,” Herndon said. “It bothers me a little bit because you see that get-rich-quick mentality in a lot of this. I’ve been in this business for a lot of years. There’s no such thing as easy money.”