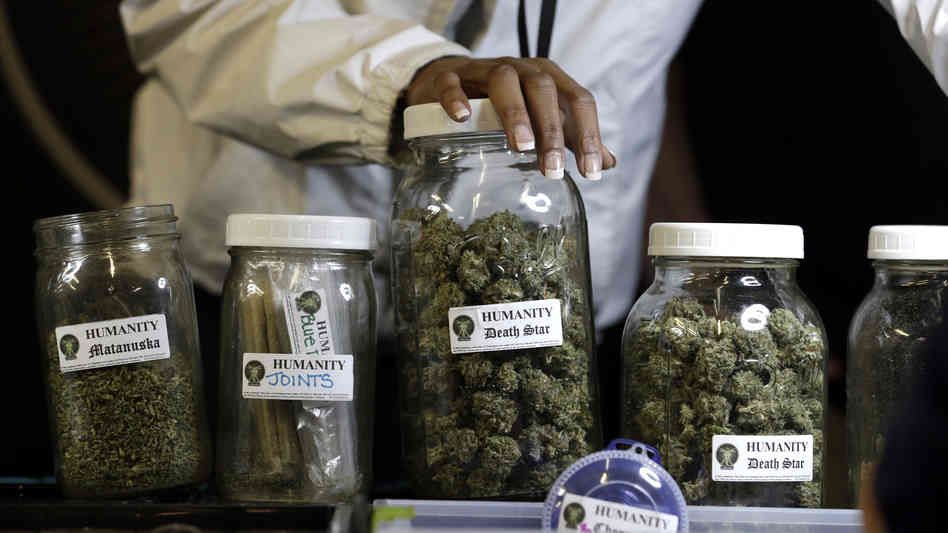 Responding to the Justice Department’s recent announcement that states can move forward with legalized pot as long as they meet certain federal drug priorities, Washington State is changing its cannabis regulations to keep weed even further from children.

Washington was one of two states, along with Colorado, that legalized marijuana last year. State law and the regulations governing the industry – which are still being drafted – dictate that retail pot shops, grow gardens and processing facilities be at least 1,000 feet from schools and playgrounds.

Originally, that distance was measured as the crow flies, in a straight line from point A to point B. But the Washington Liquor Control Board, which is drafting the industry rules, sought to use the path of most common travel to measure the distance instead.

That didn’t sit well with Justice, however.

Late last month, the agency announced that it would not try to stop Washington and Colorado from instituting legal weed. In return, those states (and the 18 others that allow medical marijuana) must enforce strict regulations that meet eight federal priorities.

One of those priorities is keeping pot away from minors. The new measurement would have opened many new areas to marijuana businesses, especially in crowded cities, where the only distance that matters is on the ground.

Justice told the Liquor Control Board it will enforce the law as it has been, and may prosecute any cannabis business within 1,000 feet of a school or playground – measured as the crow flies. 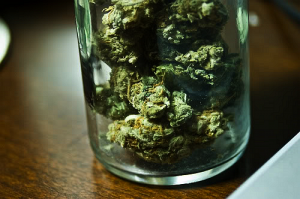 “Prior marijuana enforcement in both Eastern and Western Washington has focused on keeping dispensaries out of school zones, and that work will continue,” Seattle U.S. Attorney Jenny Durkan said in a written statement to the Associated Press. “It has been an important bright line and a well-established one. It is to protect children and will not be compromised for convenience.”

Not Much Room in Washington State

Marijuana is illegal under federal law. But under the terms of the policy announced in August, states that meet the federal priorities can move forward with legalized pot. In addition, prosecutors won’t go after weed providers simply because they’re big or deal in volume.

Under federal law, special penalties apply for producing or distributing controlled substances within 1,000 feet of a school, playground or public housing.