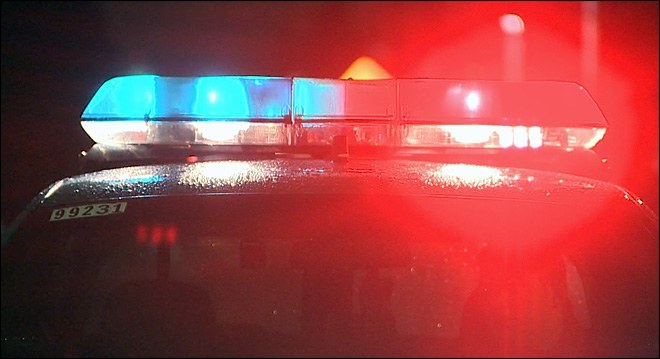 A medical marijuana supplier shot and killed a dispensary worker in a home owned by the victim’s boss, prosecutors in Washington say.

Steven M. Marshall was charged with second-degree murder and unlawful gun possession in the Feb. 17 shooting of Ryan Prince, prosecutors said in a letter to the court. 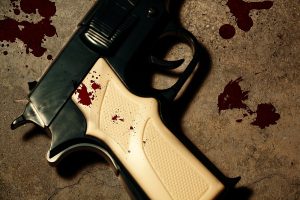 “The defendant, along with others, participated in the brutal murder of Ryan Prince outside his home,” McDonald wrote.

Prince lived in the Renton-area home with his boss, who operated a dispensary nearby. Sometime before 8:30 p.m., Prince was shot following a fight.

A neighbor called the police after hearing gunshots. When they arrived, officers found the lights off and no one answering the door, so they left. But two hours later, Prince’s boss and a roommate returned home and found his body in a basement bedroom. Prince had been shot four times.

Detectives searching the home discovered a single closet had been ransacked. A surveillance video of the murder was stolen from the home along with another gun. Police found Prince’s cell phone near the house, and there was a picture on it of a license plate they believe belongs to a car connected to Marshall.

They also found a set of eyeglasses they say matches a pair Marshall was wearing in a photo posted on Facebook. The glasses don’t belong to anyone who lives in the home.

An MMJ provider from Seattle told police Marshall had threatened to rob his dispensary in the past. Two hours after the murder, Marshall showed up at the dispensary operator’s home, looking for help burning his car and fleeing town, the man told police.

The man said no. He was worried because Marshall had once told him, “I was thinking about ripping you off but decided it was better to just do business with you,” according to prosecutors.

Marshall was arrested Feb. 22 at a residence in Tacoma. Police said they found a pistol in his truck. As of late February he was being held on $1 million bail and was scheduled for arraignment March 10. 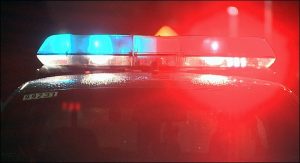 People in the marijuana industry find themselves in a particularly dangerous spot these days. Banks generally won’t do business with them, since they’re barred from serving customers who violate federal drug laws.

Attorney General Eric Holder recently released complicated guidelines that would make it possible for weed and bankers to work together above board. But most financial institutions have made it clear they won’t play along until the drug laws themselves are changed – not a likely development anytime soon.

That leaves pot shops with only one choice: operate strictly in cash. Since everyone knows that they do this, they’re left largely at the mercy of armed robbers.