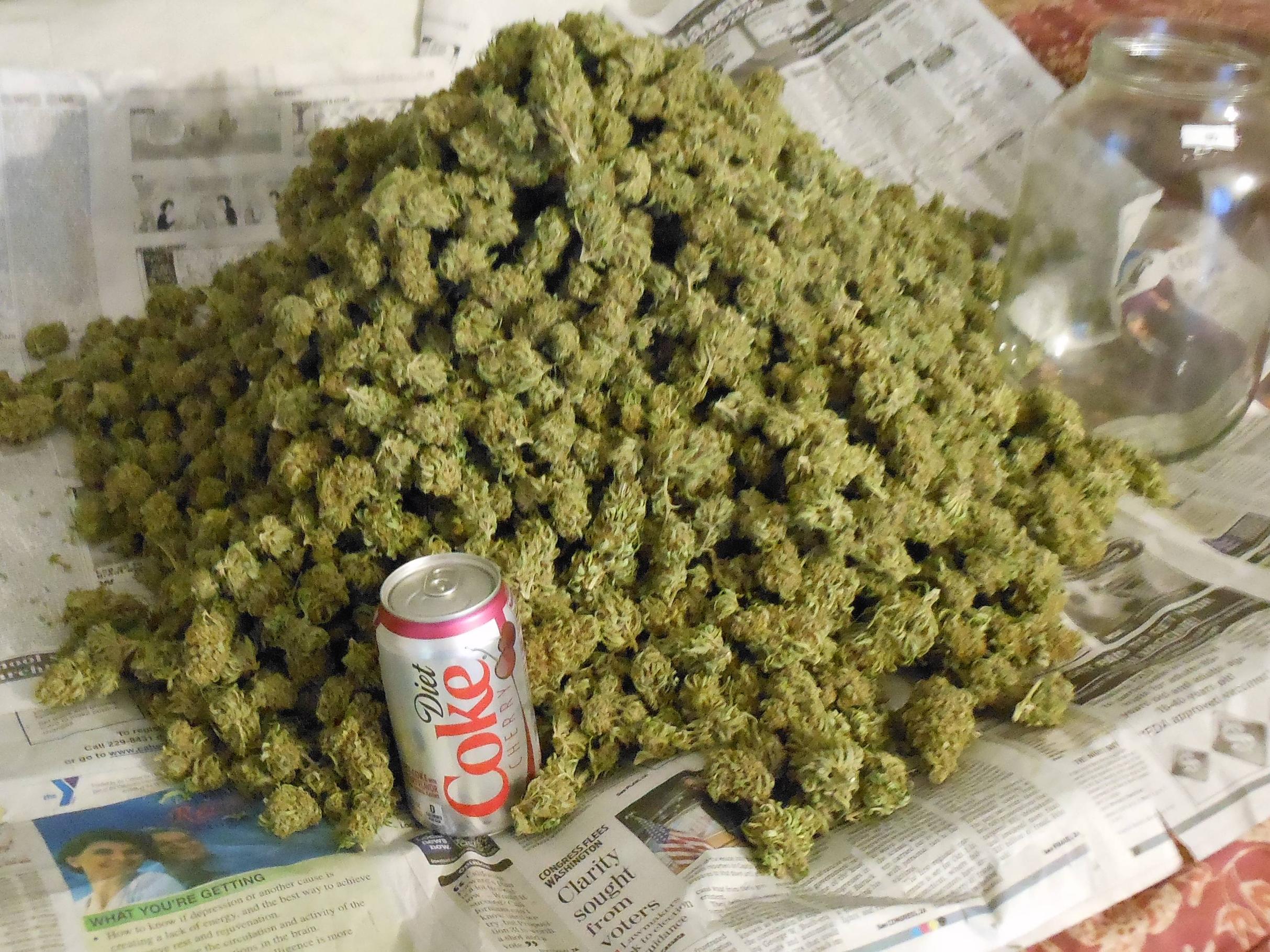 How much pot could a pothead smoke if a pothead could smoke pot?

It’s not just a lame tongue-twister, it’s a real and very important question being asked by the State of Washington. The answer could map the future of one of the world’s great experiments in drug policy reform. 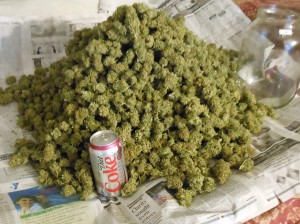 And now, thanks to a team of researchers, state officials think they have it. According to the scientists of the RAND Corp., about 750,000 tokers in Washington used between 135 and 225 metric tons of marijuana in in 2013.

According to the study, chronic smokers – those who use at least 21 days a month – make up the vast majority of the market, using 80 percent of the weed in Washington.

The median estimate for cannabis consumption, 175 metric tons overall, is more than twice what the state estimated when voters went to the polls in 2012 to approve Initiative 502, the proposal that legalized recreational cannabis in Washington. But officials said they’ve known estimates were headed upward for a while and won’t need to make any changes to the program as stores prepare to open in the spring.

“That’s the ballpark of what we’re looking at with our system,” said Brian Smith, a spokesman for the state Liquor Control Board.

Legal weed is on the roll in Washington and Colorado, the other state that legalized in 2012. Stores there are scheduled to begin serving customers New Year’s Day, though there are concerns about crowds and capacity, while shops in Washington won’t open until at least March.

Washington officials aren’t trying to meet all the demand for cannabis right away. In the first year of the program, state-licensed cultivators will grow only 80 metric tons of the plant. Half will be sold as dried bud and the other half will be used in edibles and other marijuana-infused products.

The study tackled a question that bedevils marijuana researchers: How much do users actually use? Tokers often aren’t honest when answering surveys, and they rarely track their consumption carefully anyway. Unlike alcohol, which comes in precise quantities, marijuana must be weighed to accurately gauge daily consumption.

Instead of relying on this kind of approach, the RAND researchers used a novel method. They developed an online survey that showed pot users pictures of a gram or half-gram of marijuana placed next to a credit card and coin for scale. Respondents estimated how much they used each day.

Of 2,783 respondents from Washington State, nearly 64 percent said they use pot at least 21 days per month. On average, the use between 1.3 and 1.9 grams each day, according to the study.