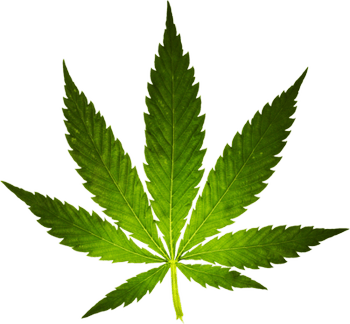 Legal weed is set to go on sale this summer in Washington State, but many residents will have a hard time finding it.

That’s because local governments across the state are enacting moratoriums, restrictions, or outright bans on pot businesses in their communities. Much the same scenario has played out in Colorado, where many municipalities forbid pot shops, but in Washington the consequences could be worse.

Ted Wetherbee invested months of labor and more than $30,000 into a recreational weed store he planned for Gig Harbor. He planned to open shop once his license is issued in July.

Similar ordinances have been passed in nearly 50 communities, ranging from short-term moratoriums to permanent bans, according to the Reuters news agency. The municipal leaders who have enacted them say they fear the federal government could crack down on the state, more children would do drugs, and their communities would bear the cost of enforcement.

Indeed, the issue of cost is a major factor. Many local officials are angry the state will reap the tax rewards of legal cannabis while local governments will carry the burden of policing the law.

The bans and moratoriums largely hew to geographic and political lines. Cities in the liberal western portion of the state, especially Seattle, have opened their doors to the marijuana industry. Conservative communities in the state’s eastern and southern portions have been much more hostile.

That means about 1 million Washington residents, mostly in the east and south, will have to travel long distances, hundreds of miles in many cases, to buy a substance that’s legal in their state.

Most of the ordinances, almost 30, impose moratoriums, usually 6 or 12 months. Another 11 cities have dropped their moratoriums, and more could follow if legalization succeeds. Still, some of the state’s most conservative cities, such as Yakima and Wenatchee, are pushing outright bans.

Similar resistance has played out in other states with legal or medical marijuana. Hundreds of municipalities in California ban medical cannabis dispensaries, while dozens in Colorado ban recreational pot shops.

But Washington is facing a relatively bumpy rollout of its legal weed system, unlike Colorado, where the first recreational shops opened in January to few problems. Strong local resistance could further cloud the picture in Washington.