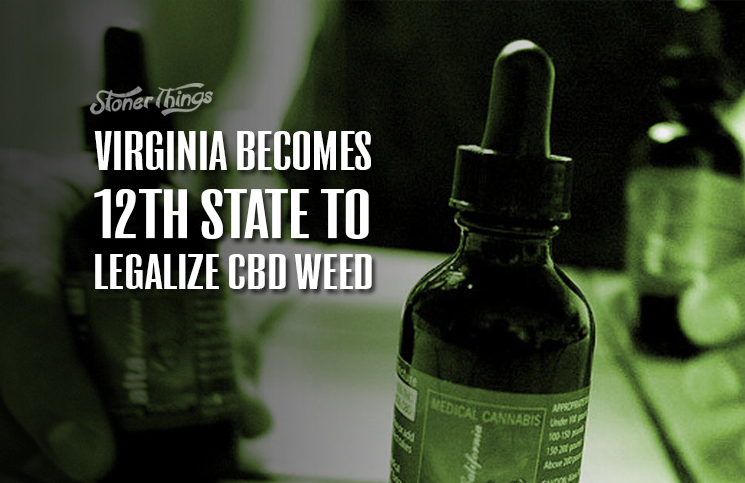 Virginia lawmakers passed a bill in February legalizing CBD marijuana, a non-intoxicating form of the drug that has extensive medical uses. 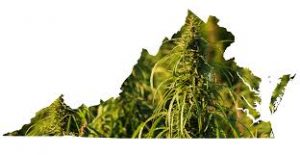 The state joins 11 others that now allow CBD cannabis for children with severe epilepsy. In some states it’s also allowed for other conditions, though that isn’t true in Virginia.

The state Senate voted 37-1 Feb. 18 to pass the legislation, which officially legalizes CBD oil and THC-A oil, a similar compound with related medical uses. The weed will be low in THC, the chemical that gets users high, so it won’t be much use to recreational consumers.

The state House of Representatives passed the bill unanimously on Feb. 10. Gov. Terry McAuliffe, a Democrat, was expected to sign it once it reached his desk in late February or March.

A step towards full medical marijuana

Full medical marijuana may still be a long way off for Virginians, but the CBD law is a big step toward real reform. It will help only a small number of patients, though these kids need all the help they can get.

CBD and THC-A are both known for their anti-inflammatory properties, which may explain why they alleviate childhood seizure disorders. CBD in particular is thought to quiet over-activity in the brain that may lead to convulsions.

Support for the bill was widespread in and out of Richmond, the state capital. State Senate Majority Leader Tommy Norment, a Republican, pushed the bill through that chamber.

Patients will be able to avoid criminal penalties

The legislation provides an affirmative defense to patients, meaning they can use the law to avoid criminal penalties if they’re arrested or charged with possession. Patients who face charges can present their certificate to the courts at least 10 days before the start of trial and escape prosecution. 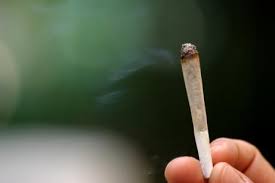 There was some debate in the Senate about whether doctors should write weed prescriptions or recommendations. In medical marijuana, doctors issue recommendations because the federal government forbids them from formally prescribing the drug.

The Virginia law will reflect that reality, as it refers to “recommendations” and “certifications” rather than prescriptions.

The state is now one of a dozen that allow CBD pot for medical use. Another 23 states have adopted full medical marijuana, which allows the use of THC. CBD laws are especially popular in conservative areas where marijuana is less accepted.