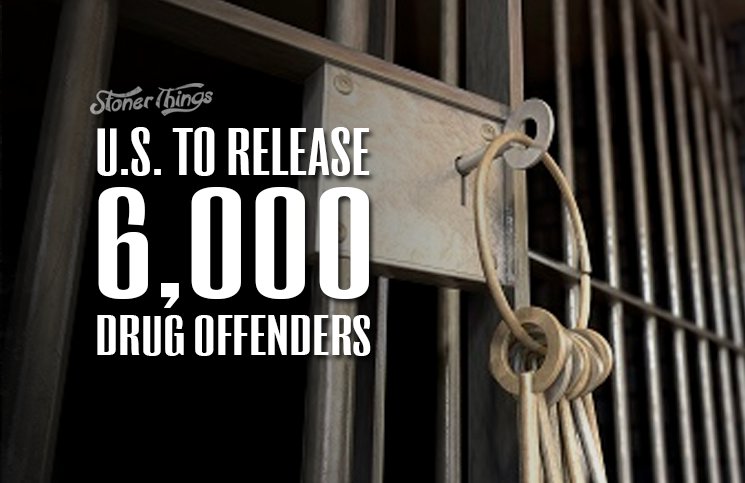 The U.S. Department of Justice announced in October that federal prisons will release about 6,000 inmates starting at the end of the month. The move comes amid a movement aimed at easing prison overcrowding and cutting the strict penalties handed to nonviolent drug dealers under laws passed in the 1980s and 1990s. 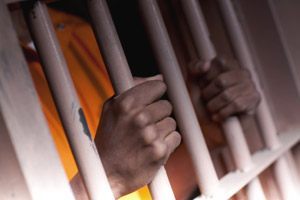 Many of the inmates simply sold marijuana, while others sold harder drugs. Roughly a third of the prisoners, mostly men, will be deported soon after leaving prison, the DOJ said. The Associated Press reported that this is unlikely to draw much political heat, given the inmates’ crimes.

But the news marks a major step toward reform; it’s one of the biggest releases of federal inmates in U.S. history. The push to reform how the justice system treats nonviolent offenders has, surprisingly, leaped the political aisle, drawing stronger bipartisan support than almost any other issue in modern American politics.

Some of those politicians, including Clinton and his wife, Hillary Clinton, have apologized for going too far in fighting a major crime wave that stretched from the late 1960s to the early 1990s. Young black men bore almost the entire brunt of this effort, landing much longer prison terms than white offenders for the same crimes.

“Today’s announcement is nothing short of thrilling because it carries justice,” said Jesselyn McCurdy of the ACLU. “Far too many people have lost years of their lives to draconian sentencing laws born of the failed drug war. People of color have had to bear the brunt of these misguided and cruel policies. We are overjoyed that some of the people so wronged will get their freedom back.”

This means Obama can only release a small fraction of prisoners incarcerated for cannabis offenses. A wider reform movement is needed in the states before inmates serving overly harsh sentences can finally go home.

Some police have complained that the release will leave them to deal with more violence, even as homicide rates have spiked in recent months. Many of the parolees, they say, will return to crime when they can’t find jobs, and some of them will hurt people.

Prisoners have often committed crimes for which they weren’t convicted, said Ronald E. Teachman, former police chief for South Bend, Ind. And it’s usually only the convicts who learned job skills and other life tools behind bars who assimilate into regular society. Most don’t get these benefits.

“People come out of prison hardened and angry and more likely to offend,” Teachman said.

Still, the news is a good sign that the government is taking justice reform seriously. There are many years to go before potheads, marijuana dealers, and others involved with drugs get fair treatment in court and in prison, but the release is a step in the right direction.