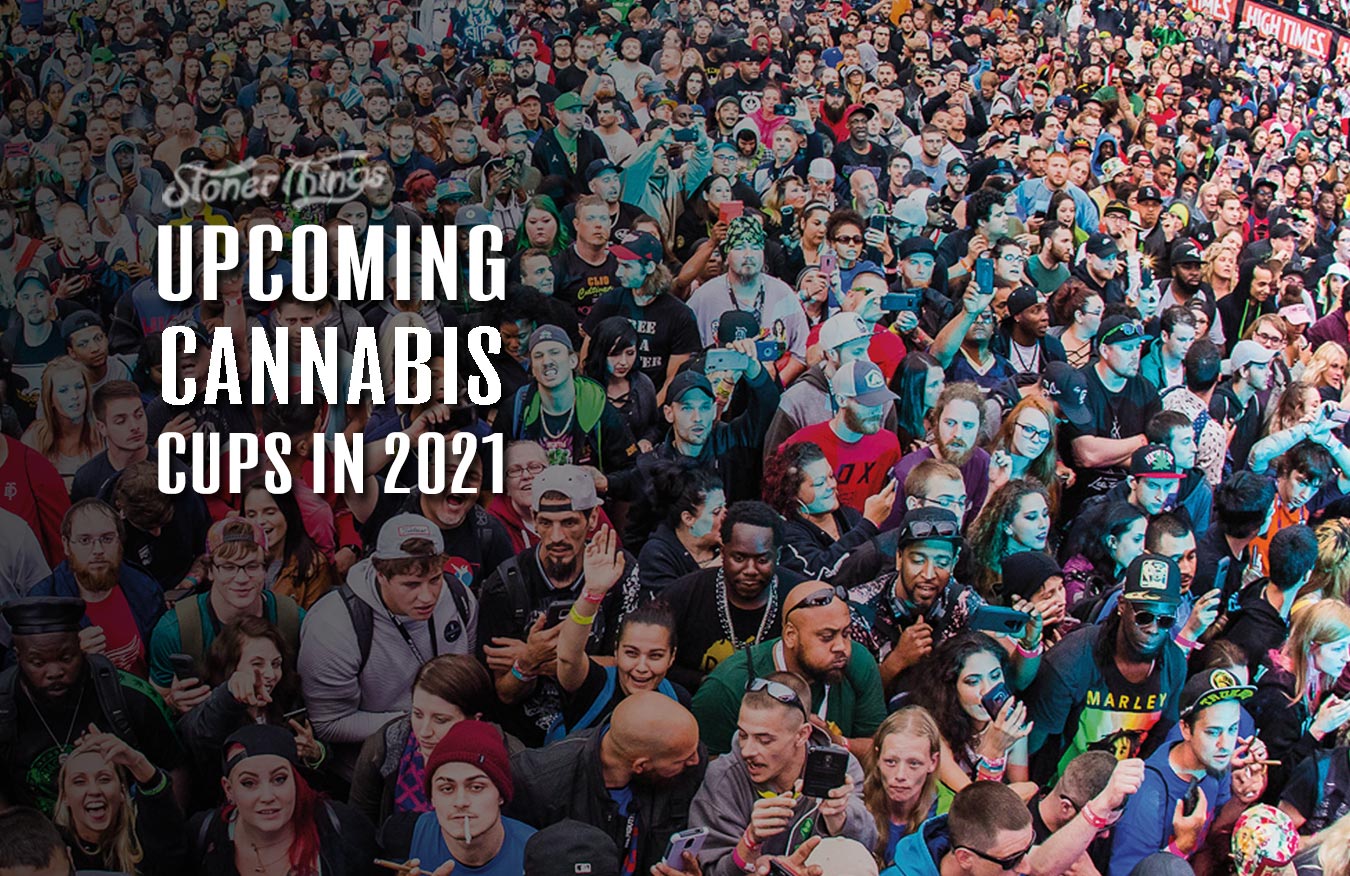 Even though COVID-19 isn’t quite “over” yet, a number of cannabis events have been announced for the rest of the year. The good news is that vaccines seem to be working well, and with over a year of safety protocols there should be a lower risk scenario than if these events had happened last year. While some are taking a longer view (Facebook and Google say their in-person events won’t return until next year), the rush to return to some normalcy has been a welcome relief for event organizers who lost money hand over fist in 2020. The Cannabis Cup dates back to the late 1980’s, and as legalization has spread so have the copycats. Weed contests may be just what the doctor ordered to feel like things are indeed getting back to normal. Here’s a look at what’s coming up next. Most of these weed competitions are “open,” meaning you can be a judge (provided you’re old enough and live in the state where it’s legal).

In Arizona the High Times Cannabis Cup Arizona 2021—People’s Choice Edition has essentially already begun, with judge kits going out in June. But the awards are online, August 15. These are the original cannabis cups, run by High Times, which used to be limited to events in Holland only, and were only held once a year. The proliferation in the USA speaks to the passage of legalization legislation.

Same with the Northern California version, with its awards on August 29. 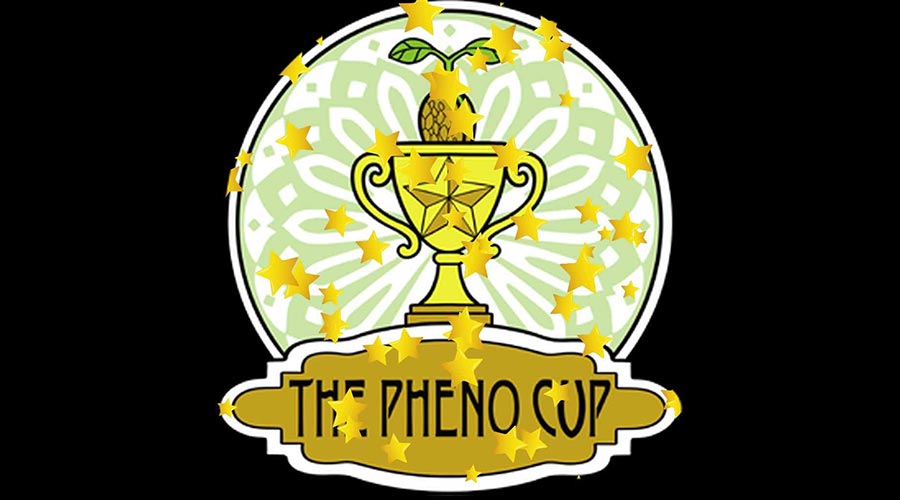 Oklahoma’s The Grow Off sent competition clones out on August 8.

The High Times Illinois Cannabis Cup sends judge’s kits out in September, with awards in November.

In Maine, the Harvest Cup kicks off in early September, with awards in November as well. Like many festivals around this time, it focuses on harvest time, which is often in the Fall for traditionally outdoor-grown cannabis in the United States.

New York gets its first Grower’s Cup in September, at the NY Cannabis Arts and Music Festival in New Lisbon, September 24-26. New York’s path to legality has been a rough one, and no doubt the organizers are happy to kick the event off and usher in a new day for the state. 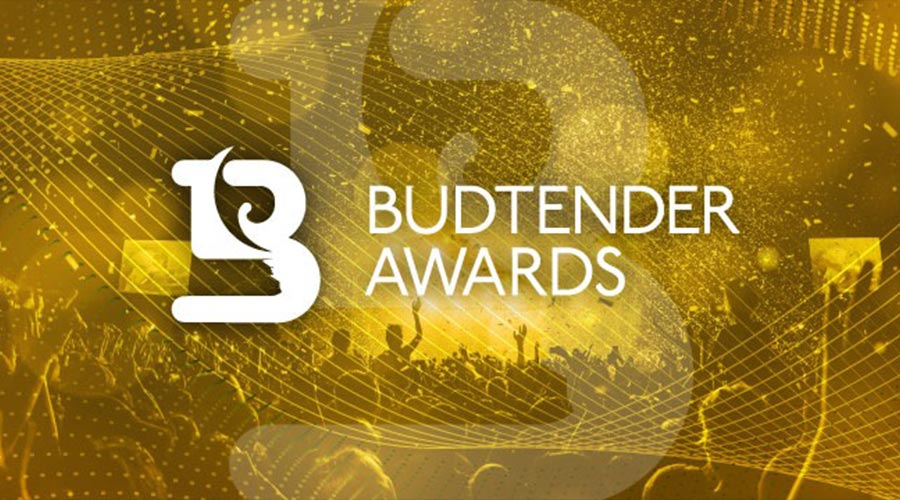 Nevada, meanwhile, will award the best budtenders with its Budtender Awards that run September 30-October 3. This is a great one if you appreciate what your local budtender does for you.

Aside from the Budtender Awards in Nevada, October is a surprisingly quiet month — but that could change. It’s probably because of grow seasons, coupled with the unofficial start to the winter holiday season, and the slew of local parties thrown around Halloween.

Weedcon Buyer’s Cup is essentially a B2B conference for weed buyers and growers to come together and learn about each other’s offerings. The awards show for the competition at the event takes place November 11-12.

Also November 11-12 in California is the awards show for The Emerald Cup, a widely respected event.

On December 4, 2021 another respected event returns: The Oregon Growers Cup. This one features a select set of judges, and focuses on Oregon growers (naturally!). It also runs the gamut of all cannabis products, not just flower.