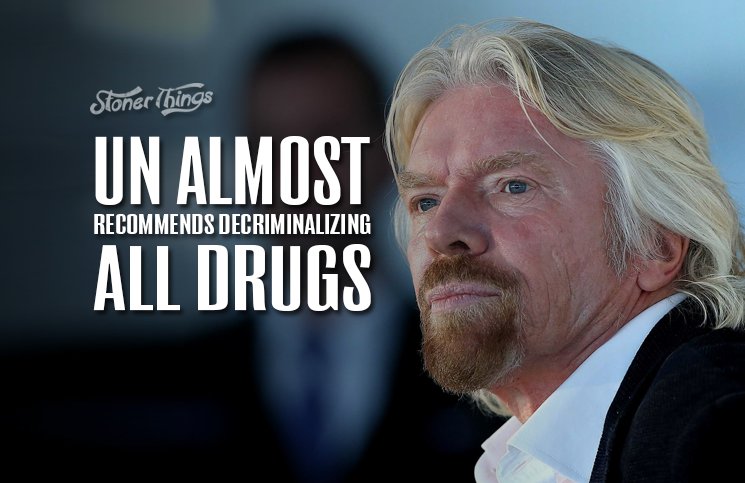 The United Nations came painfully close to recommending the world’s nations decriminalize all drugs, according to press reports. 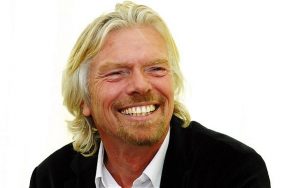 Sir Richard Branson, famed British businessman and reform supporter, posted a blog item in October revealing that the UN’s Office on Drugs and Crime (UNODC) was planning to release a paper pushing for decriminalization. But the BBC reported the paper was quickly withdrawn under pressure following Branson’s announcement.

The paper, written by Dr. Monica Beg of the HIV/AIDS section of the UNODC, reportedly argued in favor of decriminalizing possession and use of all drugs, including marijuana. The document was apparently leaked to Branson, who posted its contents.

The paper recommends that member nations discuss “decriminalising drug use and possession for personal consumption”. Arrest and prison terms, the paper contends, “are disproportionate measures” and a frequent source of injustice. The marijuana reform movement in the United States, for example, is driven largely by concerns of overreach in the criminal justice system.

Beg’s paper was written in preparation for an international conference on harm reduction that was held in Malaysia in mid October. Her agency organizes international drug-policy conventions and counsels governments on compliance issues. The UN has historically toed the drug war line, so this paper would have marked a dramatic about face.

Criminalization has had substantial negative consequences

“Treating drug use for non-medical purposes and possession for personal consumption as criminal offences has contributed to public health problems and induced negative consequences for safety, security, and human rights,” Beg’s paper says.

But the BBC reports that the paper was never cleared by the UN as official policy. Instead, some officials said, Beg is “a middle-ranking official” and was merely offering her professional opinion on the future of drug law around the world.

The paper was written on UNODC letterhead and says it “clarifies the position of UNODC to inform country responses to promote a health and human-rights approach to drug policy.” The stated position, though, is not endorsed by other UN agencies, including the World Health Organization and UNAIDS.

Branson is a longtime reform advocate 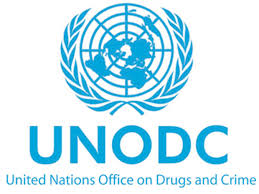 Branson revealed the paper on his blog. He is a longtime supporter of legalization and argued that the UN should follow Beg’s recommendations. Unfortunately, Branson’s intervention may have been what sank Beg’s case, as the UNODC is facing intense political pressure to clarify the UN’s position on drug crimes.

Most member nations have enacted criminal statutes barring the possession or use of many controlled substances, from heroin and methamphetamine to PCP and LSD. The laws and penalties vary from nation to nation – and from state to state within the United States – but most respond harshly to drug offenses.

Decriminalization is growing, however. Portugal has fully decriminalized all drugs, meaning possession or use of any controlled substance is punishable only by fines or court-ordered treatment, not jail time. Uruguay, meanwhile, has legalized marijuana completely.

In the United States, four states and the District of Columbia have fully legalized cannabis. More are likely to follow, with Ohio voting on the issue this November. California, New York, Maine, Nevada: All are poised to legalize next year or soon after.

For now, it’s unclear what will happen to Beg’s memo. It could eventually be adopted by the UNODC and by the UN as official policy, but insiders say that would require much more discussion and a stronger consensus on the best future for drug law.