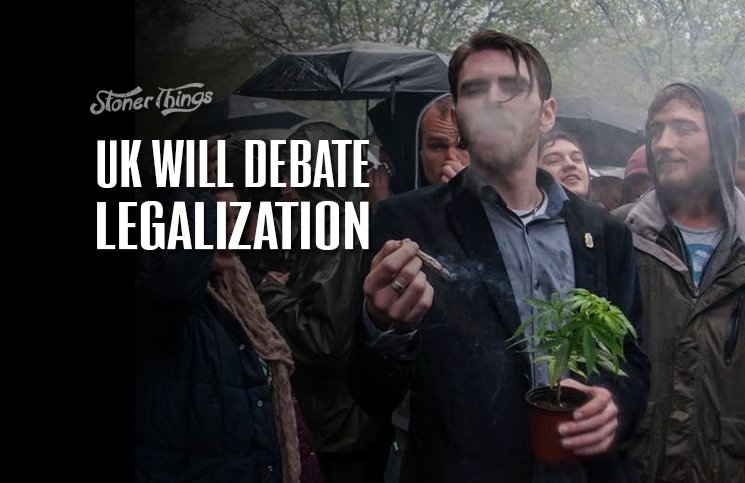 The British Parliament will formally debate a proposal to legalize marijuana for personal use. 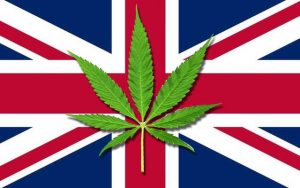 The debate will come next month, following an online petition that gathered more than 150,000 signatures in a matter of days. The House of Commons plans to discuss nationwide legalization Oct. 12.

The debate will cover a wide range of subjects, from regulations on cultivation and sale to legal possession limits. The discussion will be led by a longtime medical marijuana advocate, Paul Flynn, a member of Parliament from the Labour Party.

The idea started with a student at Aberystwyth University, whose Web petition stunned lifelong reform advocates. As in the United States, the UK government must make a public response to petitions that gather a minimum number of signatures.

First step on the road to reform

The proposal would make the UK just the second national government in the world, after Uruguay, to completely legalize cannabis for recreational use. No one is betting on success, but the rapid climb of the issue into public discussion is a hopeful sign.

Marijuana has been illegal in the United Kingdom since 1925, though it is loosely tolerated in London and many other parts of the country. A legalization bill, passed through both houses of Parliament, could raise untold millions of dollars in tax revenue and revolutionize the British economy.

However the debate proceeds, the plan won’t get any support from the British government. Conservative leaders responded with typical drug-war nonsense, tagging weed as a harmful drug on par with heroin or cocaine.

“Substantial scientific evidence shows cannabis is a harmful drug that can damage human health,” the government said in its response. “There are no plans to legalise cannabis as it would not address the harm to individuals and communities.”

This isn’t the first time Parliament has debated drug reform, and the last effort didn’t go down very well. A drug-policy debate last October drew just 21 of 600 members of Parliament. This time around, British marijuana reformers are urging Brits to encourage their members to attend.

A group of activists pushing for legal medical marijuana said they hope the discussion will win support for medical weed, if not for full legalization. The United Patients Alliance is encouraging members to support MMJ.

“We urge all of our MPs to participate in an informed, pragmatic, evidence-based, compassionate debate resulting at the very least in allowing sick people a legitimate, effective medicine that vastly improves their quality of life without fear of criminalization,” said Jon Liebling, the group’s political director.

While social tolerance for marijuana is relatively high in the UK, legal tolerance is not. Serious jail time is still possible on simple possession charges, and no exceptions are made for medicinal use. The new debate is a good sign, but Parliament has a lot of ground to cover if the UK wants to keep up with the times.