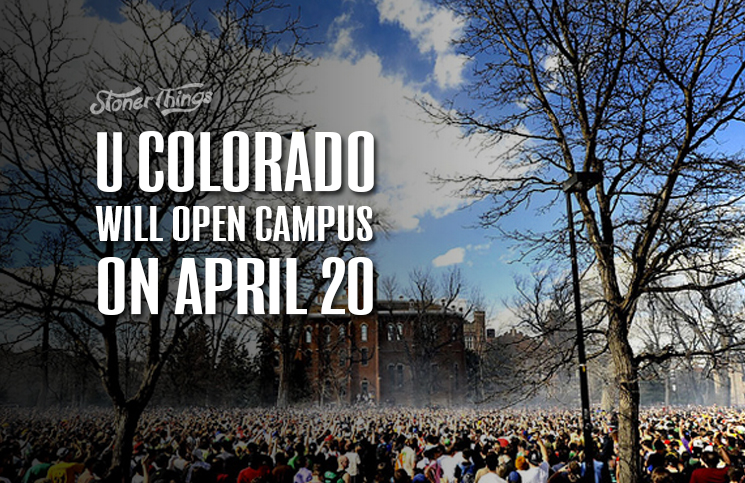 The University of Colorado will open its Boulder campus to the public on April 20 for the first time in three years. Students will still be barred from holding their annual stoners’ celebration, but officials will take fewer steps to stop them. 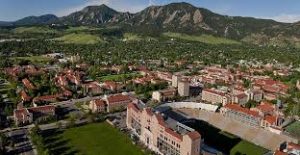 The weed-fueled party at the school was traditionally one of the largest April 20 events in the country, rivaling the public gathering in nearby Denver. Starting in 2012, campus officials locked the university to outsiders on the holiday.

That policy changed in early April, when University Chancellor Phil DiStefano announced that campus activity on 4/20 had dropped off substantially in the intervening years.

“I told you last year that I hoped campus closures would not be necessary in the near future and that we could go about our daily business on April 20 as we would any other day,” DiStefano wrote in a letter posted to the school’s website. “That time has come.”

4/20 restrictions has been revoked

But officials haven’t lifted all restrictions on 4/20. Students and visitors will still be barred from Norlin Quad, the traditional site of marijuana parties in the past. People who enter the quad could be charged with trespassing, university officials said.

DiStefano said the school wanted to discourage cannabis use on campus, where the drug is prohibited. The events were an illegal distraction for students, faculty, and staff, he said.

The changing atmosphere surrounding weed also helped diminish the celebrations, officials acknowledged. With Denver’s now-legal outdoor celebration drawing tens of thousands of partiers each year, students and locals have somewhere else to spark up in public on their favorite holiday.

A court ruled in 2012 that the university was free to shut the campus to visitors on April 20. But DiStefano said that approach is no longer necessary.

Closing the campus no longer necessary

“After three years of closing the campus to non-affiliates, the public understands that we are serious about eliminating this gathering that disrupted the academic mission of the university,” the chancellor wrote. “At the same time, there are now several sanctioned events occurring April 18-20 around the Denver metro region for people to attend. We have made great strides over the past three years, and I thank all of you for your patience and cooperation in helping us toward that goal.”

Many colleges and universities across the United States have long celebrated April 20 or similar spring holidays with a focus on cannabis. If large off-campus celebrations become the norm outside Colorado, other schools may see similar declines in parties on school grounds.

It’s also possible that 4/20 gatherings are becoming more rare everywhere. With weed losing much of its illegal cachet, many stoners may feel that it isn’t as important to mark their special day. The lack of details on many local celebrations as of early April suggests attendance may be dropping.