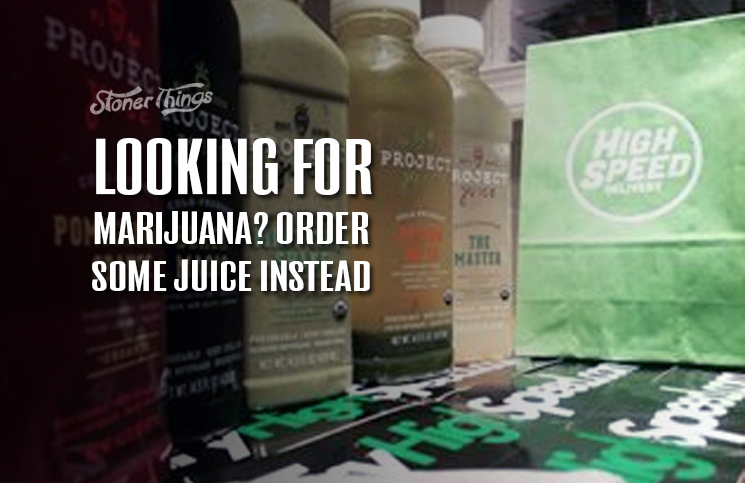 Want marijuana? How about some juice instead?

Cannabis has been legal in the District of Columbia since voters made it so in the 2014 election. It’s legal to possess it, it’s legal to use it, and it’s legal to give it away.

Sadly, though, it remains verboten to buy or sell the stuff. That’s because a fickle Republican Congress refuses to lift a federal ban on retail pot shops in Washington, D.C. But no worries: Just order juice.

The District has seen cannabis delivery services before, most of which have ended badly. But the owners of a new business think they’ve found a way to get around those pesky anti-marijuana laws.

The company is called HighSpeed, and the idea behind it is simple, if also a little complicated. All you have to do is order some juice, and it’s on its way. Also, you’ll get marijuana.

Get free marijuana with your juice

This approach is legal, according to HighSpeed and, apparently, its lawyers. How, you ask? It’s because it remains legal to gift cannabis in small amounts within District limits. What you’re paying for, they insist, is juice – even if you’re getting some weed on the side.

Just go to the HighSpeed website and order some “pressed” juice. Try “just juice,” for example, and you’ll get the flavor of your choice, plus roughly a gram of randomly selected cannabis. Buy “love” and you can expect juice and an eighth. “Lots of love” will get you juice and “slightly” more than an eighth.

The business is already popular. As of early April, the site explained that HighSpeed was “out of stock!” There was more product being “cured,” the company promised, without saying whether that meant the cannabis or the juice.

But order from HighSpeed and you’ll definitely be paying for the pot, not the fruity beverages. “Just juice” run $11 for a gram, while an eighth of “love” sells for $55, an increase of $44 for essentially the same amount of juice. “Lots of love” costs a whopping $150, and while HighSpeed is vague about the quantity of marijuana that comes with that order, the price suggests it’s about half an ounce. The juice, the owners promise, is “really, really good.”

Lawyers insist the model is legal 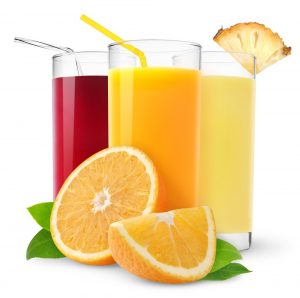 Company spokeswoman Rachel Bor said HighSpeed has run its business model past company lawyers, who say it’s legal. That remains to be seen, as District police and federal prosecutors may take a dim view of the service.

A similar scheme ran into legal trouble early this year, when two District dealers known as the Gods of Kush were busted for “giving” marijuana away in exchange for “donations” to support their political “cause.” Prosecutors said they didn’t buy it.

HighSpeed is quite a bit more clever than the Gods of Kush, but only time will tell if their new delivery service will get away with it. In the meantime, pass the juice.