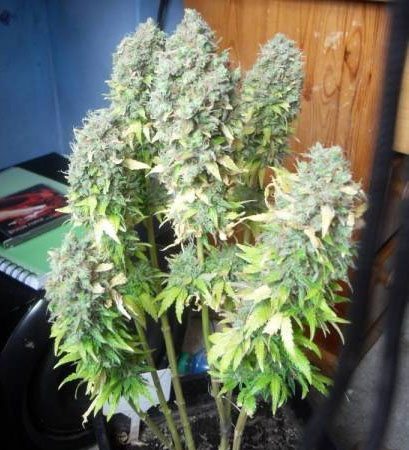 Indicas are characterized by a body stone that is ideally suited for pain relief and relaxation. In today’s medical industry where marijuana has come into its own as a viable medication, Indicas are finding widespread popularity among those looking for its distinct qualities. Here is a list of some of the most highly regarded Indicas on the scene. 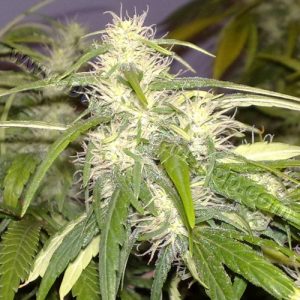 Barneys Classic Pineapple is already a pretty respectable strain on its own, but when crossed with a particularly potent Skunk #1 derived Cheese phenotype, the resulting strain is even more impressive. Remarkably hardy and providing a very generous yield, Barneys Pineapple Chunk will grow happily under almost all conditions. The strain is also very resistant to disease and fungal infection, making it a good choice for the novice marijuana grower.

Barneys Pineapple Chunk has a distinctive earthy bouquet with a twist of pineapple. With 25% THC and high CBD content, this strain will definitely keep you on the couch for a while.

With a lineage that can be traced back to Old World Indicas, Vanilla Kush is a very respectable strain indeed. Surprisingly compact despite the large kolas, this strain provides a pretty decent yield without taking up too much space. Vanilla Kush is ideally suited to the Sea Of Green growing method, which will increase the yield even more. Keep in mind that this strain tends to have a really pronounced odor, so you may want to take extra steps to control it. With high THC and CBD content, Vanilla Kush provides a deep, relaxing sensation.

A proud addition to the widely celebrated Cheese strain, Blue Cheese has a distinctive fruity flavor. Interestingly enough, it also has a sweet odor that somehow manages to retain strong overtones of Skunk and Cheese. These odors are apparent throughout the later stages of the growing process and even as you light up. The Blue Cheese high is characteristic of all Indicas, but has an even more pronounced body effect.

An Indica dominant strain, the appropriately named LSD has an unusually trippy high that goes along nicely with the expected couch lock effect. A cross between classic Skunk and a powerful Mazar strain, LSD provides pretty good yields regardless of grow method or setting.

In terms of flavor, LSD is classic Indica all the way. With a deep and earthy flavor, this strain also has a subtly sweet flavor. The high is something else entirely though. Powerful and long-lasting with an added psychedelic component, LSD is an Indica for the bold and daring. 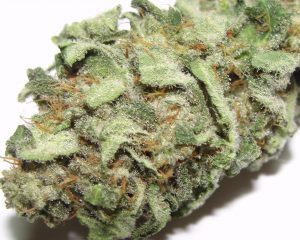 Related to the respected White Widow strain, White Rhino is imbued with a powerful Indica touch that adds a distinctive hash-like quality to the flavor. The smoke produced by this strain can be quite harsh, but most users will probably be willing to put up with it given the potent and long-lasting high. This is definitely a good experience of an Indica that will keep you couch bound for the rest of the evening. Equally suitable for growing in soil or in a hydroponic system, White Rhino produces fairly sizable yields.