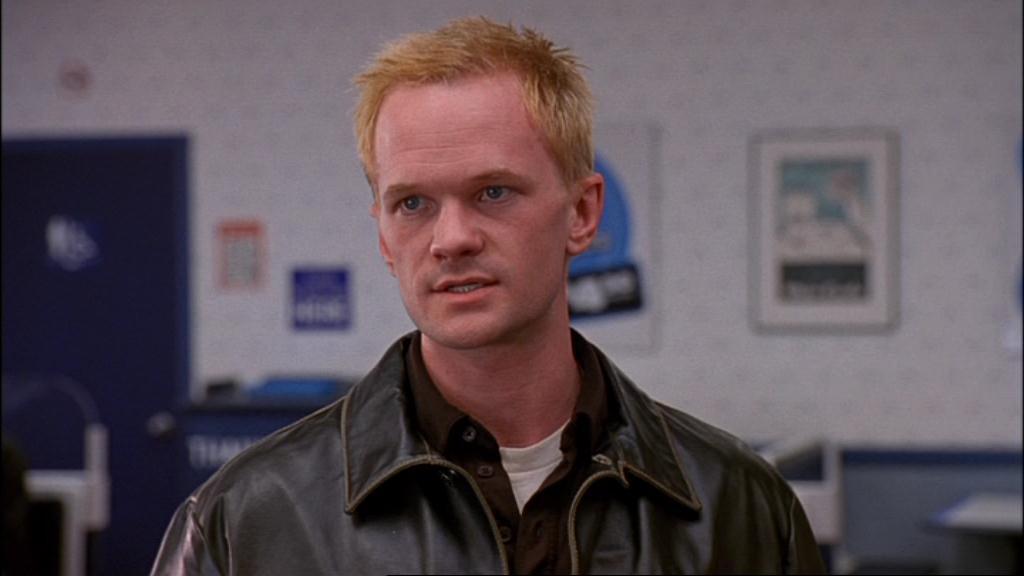 Getting wasted and then watching stoner movies is definitely a time-honored tradition, and there is no better genre than comedy! So here are some worthy stoner comedies to check out the next time you have some buddies over for a bong hit or ten; we have a lot of classics interspersed with a couple of newer releases, just to make sure we cover our bases. 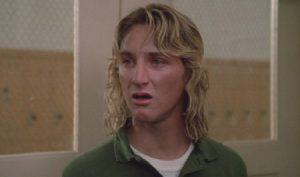 A definite classic, this one casts Sean Penn as the lovable Jeff Spicoli, a surfer who is just at adept at rolling joints as he is on a surfboard. Jeff and his buddies are constantly hassled by the perpetually uptight and paranoid Mr. Hand, who thinks that nearly everyone on campus is stoned. A bit dated but still charming, Fast Times is a stoner classic worth seeing again and again. 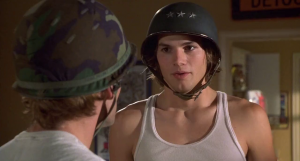 Dude, Where’s My Car? starts out typically enough, with best buds/stoners Jesse and Chester waking up from a heavy night of partying. Nothing too far off course for the two it would seem, but today is different for the fact that they cannot seem to find their car. As the two set out to look for it, things begin to get weirder and weirder and they uncover strange new details about the previous night. The situation quickly deteriorates for the stoned pair, and they eventually find themselves in an epic struggle to save the world. Yeah, it’s a stretch but isn’t that the case for all good stoner movies? 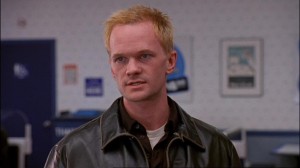 Like Dude, Where’s My Car?, this one starts out simply enough as well, with Harold and Kumar getting an attack of the munchies. A chance TV commercial convinces them that White Castle is the only thing that can sate them, so off they go. Things aren’t quite as simple as a regular burger run would warrant however, and the two find themselves matching wits against a series of wacky characters. If nothing else, watch it to see it revitalize the career of NPH (Neil Patrick Harris).

2. Fear And Loathing In Las Vegas

This is where our list takes a hard left turn to the bizarre. A cinematic adaptation of the classic counterculture novel of the same name, this is a frenzied, psychedelic romp through the American West as seen through the eyes of Hunter S. Thompson. Accompanied by his Samoan lawyer, Thompson plunges head first into an electrifyingly sleazy cesspool filled to the brim with excess and depravity, in search of the “American dream”. The vivid imagery and outlandish sequences make of a great stoner culture that stays pretty true to the novel on which it is based.

No list about stoner comedies would be complete without the granddaddy of them all: Up in Smoke. Unabashedly raw and definitely dated, the now-familiar plot of the stoner pair getting into outlandish pot-fueled adventures had its start here. Sure production values in the stoner comedy genre has improved immensely since Up in Smoke, but this is still good for a few laughs the next time you have a few friends over for a smokeout.