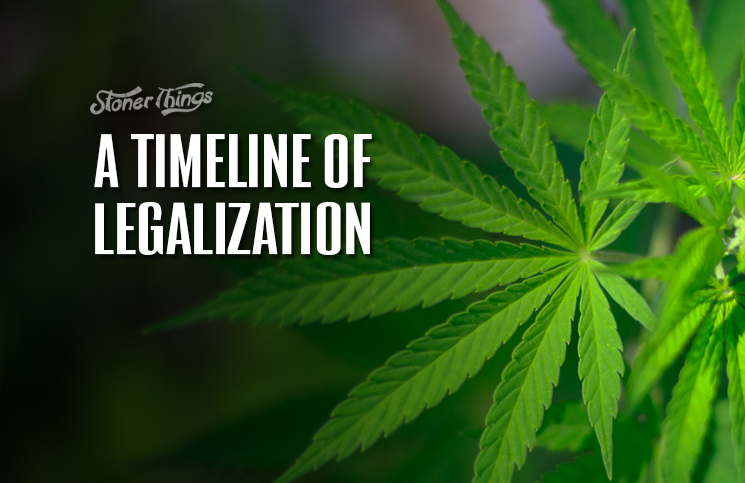 Marijuana reform has picked up the speed of a tornado in the United States. Fully four states have completely legalized the drug, while most of the rest now allow some form of medical weed. 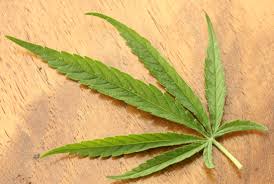 So how did we get to this point? And what does the past say about the future for potheads? To help answer those questions, here’s a timeline of recent developments that have changed the way we all think about the world’s favorite drug.

Before the Great Depression, weed was no big deal in America. Very few people knew much about it, and even fewer ever smoked the stuff. Thomas Jefferson grew entire fields of hemp yet apparently never toked any of it. How is that even possible?

But in 1937, all that changed when Congress enacted the first national ban on cannabis. After that vote, all but a handful of stoners wouldn’t have legal access to the drug for another 60 years.

A bright light was snuffed out in 1969. After Timothy Leary was busted with grass at the Mexican border and the Supreme Court tossed out the Marihuana Tax Act of 1937, the drug briefly became legal at the federal level.

None of the states allowed pot, so the ruling made little practical difference for stoners, but it was a ray of hope. Which, naturally, was promptly snatched away.

President Richard Nixon and Congress re-criminalized marijuana in 1970 with the Controlled Substances Act, a masterwork of government stupidity. The CSA classified pot as one of the most dangerous drugs known to man. We wish we were kidding.

Later, politicians piled on by passing mandatory minimum sentencing laws and cracking down even further on stoners. As a result, millions of non-violent pot smokers wound up loosing large chunks of their lives in prison.

Medical marijuana officially became a thing on Nov. 5, 1996. That’s the day when voters in California approved the first MMJ law in the world.

If it hadn’t happened, legalization would still be a pipe dream. Twenty-three states now have full-scale medical marijuana programs. Another dozen allow a limited, non-intoxicating form of the drug for epileptic children.

Election Day 2012 was the biggest watershed moment in the history of marijuana, more significant than anything that had happened to the drug in human history. Two states, Washington and Colorado, voted to legalize, tax, and regulate cannabis for widespread recreational use. Nothing has been the same since.

2014 also saw several attempts to legalize recreational weed in California. None made it on the ballot, but the attention they received could be an omen of success in 2016 – which is likely to be the biggest year yet for marijuana. 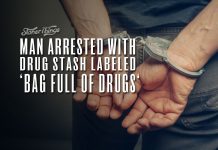