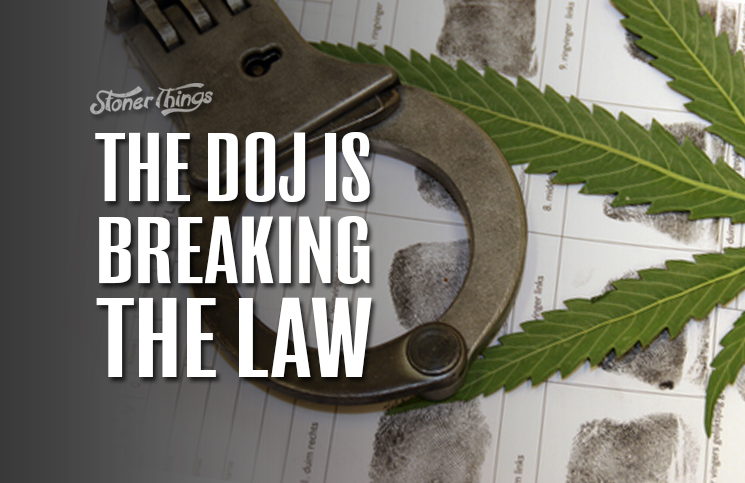 The Department of Justice is openly defying the will of Congress by refusing to stop its crackdown on medical marijuana providers despite a federal law that ordered it to back off. 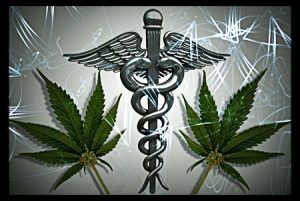 But now officials at Justice say they have the legal right to continue prosecuting medical weed providers because doing so doesn’t “interfere” with MMJ.

“Consistent with the Department’s stated enforcement priorities, we don’t expect that the amendment will impact our ability to prosecute private individuals or private entities who are violating” federal anti-cannabis laws, the DOJ said in a statement.

DOJ’s interpretation of law is ludacris

The lawmakers who wrote the new policy immediately rejected that interpretation, saying the DOJ has gone rogue.

The situation is especially dire in Northern California, where U.S. Attorney Melinda Haag continues in her crusade to shutter Harborside Health Center, the largest and one of the most respected MMJ providers in the world. Haag and other federal officials insist the new law allows them to continue prosecuting providers and seizing legal cash under civil forfeiture programs despite the strict prohibition from Congress.

The law, enacted in December, specifically bars federal law enforcement agencies from spending money this year to prevent states “from implementing their own State laws that authorize the use, distribution, possession, or cultivation of medical marijuana.”

Twenty-three states currently allow medical marijuana, along with the District of Columbia and Guam. The federal Controlled Substances Act prohibits marijuana for any use, including medical, but Congress wanted to prevent Justice from enforcing that law against MMJ patients and providers.

U.S. Reps. Dana Rohrbacher, a California Republican, and Sam Farr, a California Democrat, wrote the bipartisan bill, which drew widespread support from both houses of Congress. The lawmakers said the DOJ is blatantly violating the law.

“The congressman believes the amendment’s language is perfectly clear and that the DOJ’s self-referential interpretation is emphatically wrong,” Rohrbacher’s spokesman said. 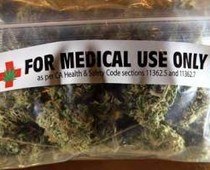 Farr agreed Justice officials are plainly ignoring the language of the MMJ amendment.

“The Justice Department’s interpretation of the amendment defies logic,” he said. “No reasonable person thinks prosecuting patients doesn’t interfere with a state’s medical marijuana laws. Lawyers can try to mince words but Congress was clear: Stop going after patients and dispensaries.”

Marijuana advocates in California and elsewhere decried the DOJ’s position, saying both voters and lawmakers have sent a strong message to leave medical weed alone. The department isn’t listening, they say.

“The Justice Department is ignoring the will of the voters, defying Congress, and breaking the law,” said Bill Piper, director of national affairs for the Drug Policy Alliance. “President Obama and Attorney General Eric Holder need to rein in this out-of-control agency.”