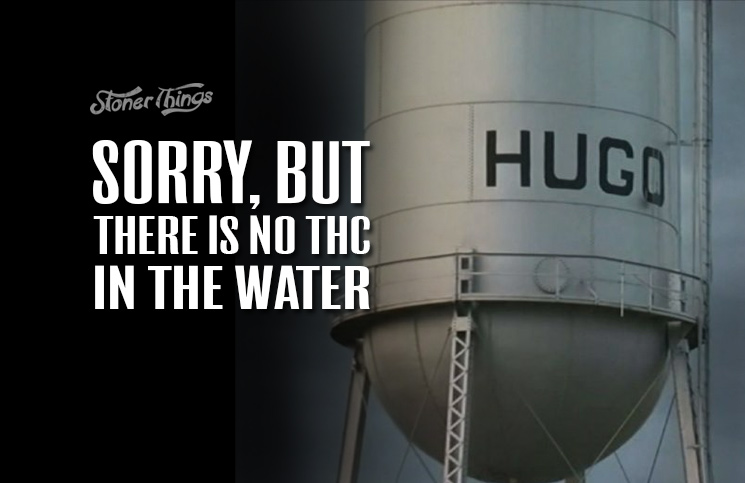 As it turns out, there is not in fact THC in the water.

A rural Colorado county broke big news in July when officials there said scientists had found high levels of THC in the local water supply. THC is the primary psychoactive chemical in marijuana, the substance that gets users high.

It can cause temporary adverse effects, especially in unsuspecting users, but they are typically mild and recede quickly. They include anxiety, nausea, and dizziness. Otherwise, THC is considered a relatively harmless chemical.

The Lincoln County Sheriff’s Office announced July 23 that initial tests showing high THC concentrations had turned out to be false. New tests showed there is no THC in the county’s water supply.

The misunderstanding started when a company ran standard employment drug tests on its workers with a field-testing kit. A laboratory hired to test urine samples noticed discrepancies in the results, so the company ordered new tests. The lab also screened samples of local tap water so they would have true negative results to compare against the positives.

Instead, the tap water itself came back positive for THC, said Sheriff’s Capt. Michael Yowell. Company executives reported the findings to county officials, who then conducted field tests on samples from various points along the water distribution system.

Those tests showed high concentrations of THC at several points, including one of the county’s five water wells. Vandals had recently broken into the same well, the county discovered, leading to speculation someone may have poisoned the water. County officials launched a criminal investigation.

Residents advised not to drink water 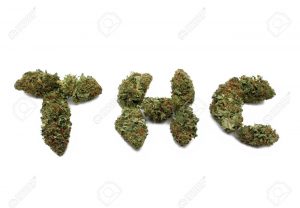 They also advised 700 residents not to drink the tap water, bathe in it, or cook with it. But the Colorado Bureau of Investigations conducted new tests that showed no presence of THC. And there were no reports of intoxication or negative symptoms suggesting anyone had actually ingested the chemical. Officials said residents could use tap water again.

“We are happy to announce that the water advisory is canceled immediately,” the sheriff’s department said on Twitter. The initial test results were all false positives, Yowell said. As of late July, no arrests had been made in the well break-in. “The criminal investigation into damage on well #1 structure will continue.”

The early test results should have raised red flags from the start. It would take enormous amounts of liquid THC to effectively spike an entire community’s water supply, and even that wouldn’t work. THC only binds to fat molecules, not water.

This is why marijuana must be simmered into butter or oil before it can be cooked into food. Otherwise the THC cooks off and has no effect. The same is true if cannabis is mixed in water without a fatty substance such as butter. Placing THC directly into cold water would be even less effective.

What do you think: Could a whole town get high off THC in the water? How great would that be? Comment below.