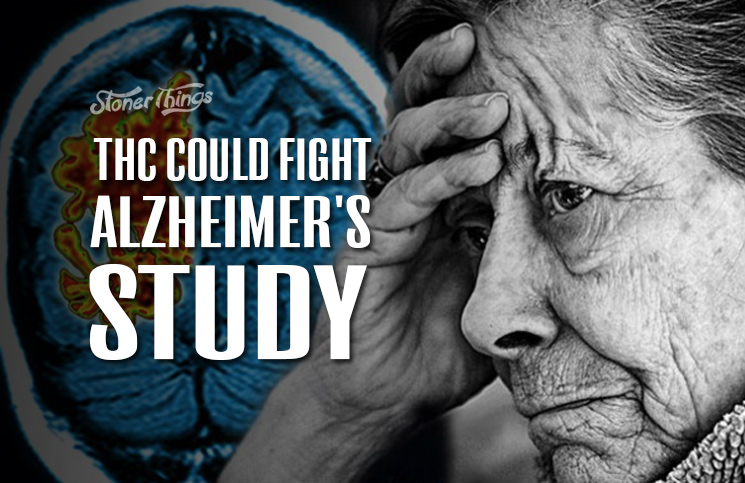 A study published in June in the scientific journal Aging and Mechanisms of Disease reports that THC may alleviate certain Alzheimer’s symptoms by repairing damage to nerve cells in the brain. THC is the chemical in cannabis that gets users high, and it has numerous medical uses.

In experiments, researchers found that THC effectively removed amyloid beta proteins from nerve cells, also called neurons. These brain cells, which number in the tens of billions, are responsible for every aspect of human life, including emotion, memory, and cognitive function – all of which are affected by Alzheimer’s.

Cases of dementia expected to triple by 2050

Prevalence of the disorder, a form of dementia that ends in death, is expected to triple by 2050, as an increasing share of the Baby Boom ages. The problem could get worse later in the century, when the even larger Millennial generation will reach old age.

Amyloid beta proteins form clumps of plaque in the brains of people with Alzheimer’s. These protein cells are thought to disrupt communications between neurons, leading to memory loss and other symptoms of dementia.

The scientists behind the study, led by Prof. David Schubert of the Salk Institute for Biological Studies in California, changed neurons to generate excessive levels of amyloid beta. At these concentrations, amyloid beta in the brain causes cellular inflammation, which in turns kills off neurons.

“Inflammation within the brain is a major component of the damage associated with Alzheimer’s disease, but it has always been assumed that this response was coming from immune-like cells in the brain, not the nerve cells themselves,” said Antonio Currais, another of the researchers at the Salk Institute.

Inflammation may be the basis of numerous fatal conditions

Inflammation has become a central focus of modern medicine, as scientists believe it may underlie a host of deadly diseases, including Alzheimer’s. Previous research has even suggested that regular marijuana use throughout adulthood could prevent Alzheimer’s by acting as an anti-inflammatory on the brain.

Cannabis interacts with brain cells through endocannabinoids, one of many chemicals that carry biological information from neuron to neuron. These substances are produced naturally by the body, in contrast with exocannabinoids, which are part of the marijuana plant. 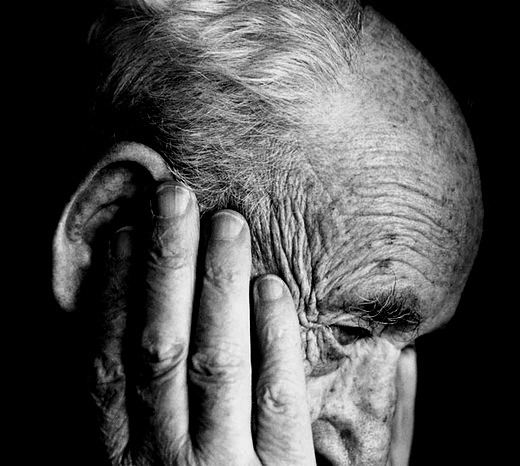 In studying neuron inflammation, researchers concluded that endocannabinoids helped protect these brain cells from amyloid beta. Since endo- and exocannibnoids interact with the same brain cell receptors (docking ports where neurons receive chemical messages), scientists decided to test whether THC would have the same effect as the endocannabinoids. It did.

“When we were able to identify the molecular basis of the inflammatory response to amyloid beta, it became clear that THC-like compounds that the nerve cells make themselves may be involved in protecting the cells from dying,” Currais said.

The discovery came when researchers applied THC to neurons that were tweaked to produce high levels of amyloid beta. The THC, they noted, reduced amyloid beta and the inflammatory response to it. That in turn protected neurons from death.

“Although other studies have offered evidence that cannabinoids might be neuroprotective against the symptoms of Alzheimer’s, we believe our study is the first to demonstrate that cannabinoids affect both inflammation and amyloid beta accumulation in nerve cells,” Schubert said.

Let us know: What does this news mean for Alzheimer’s patients? Would you recommend pot to a parent suffering with the disease? Comment below.