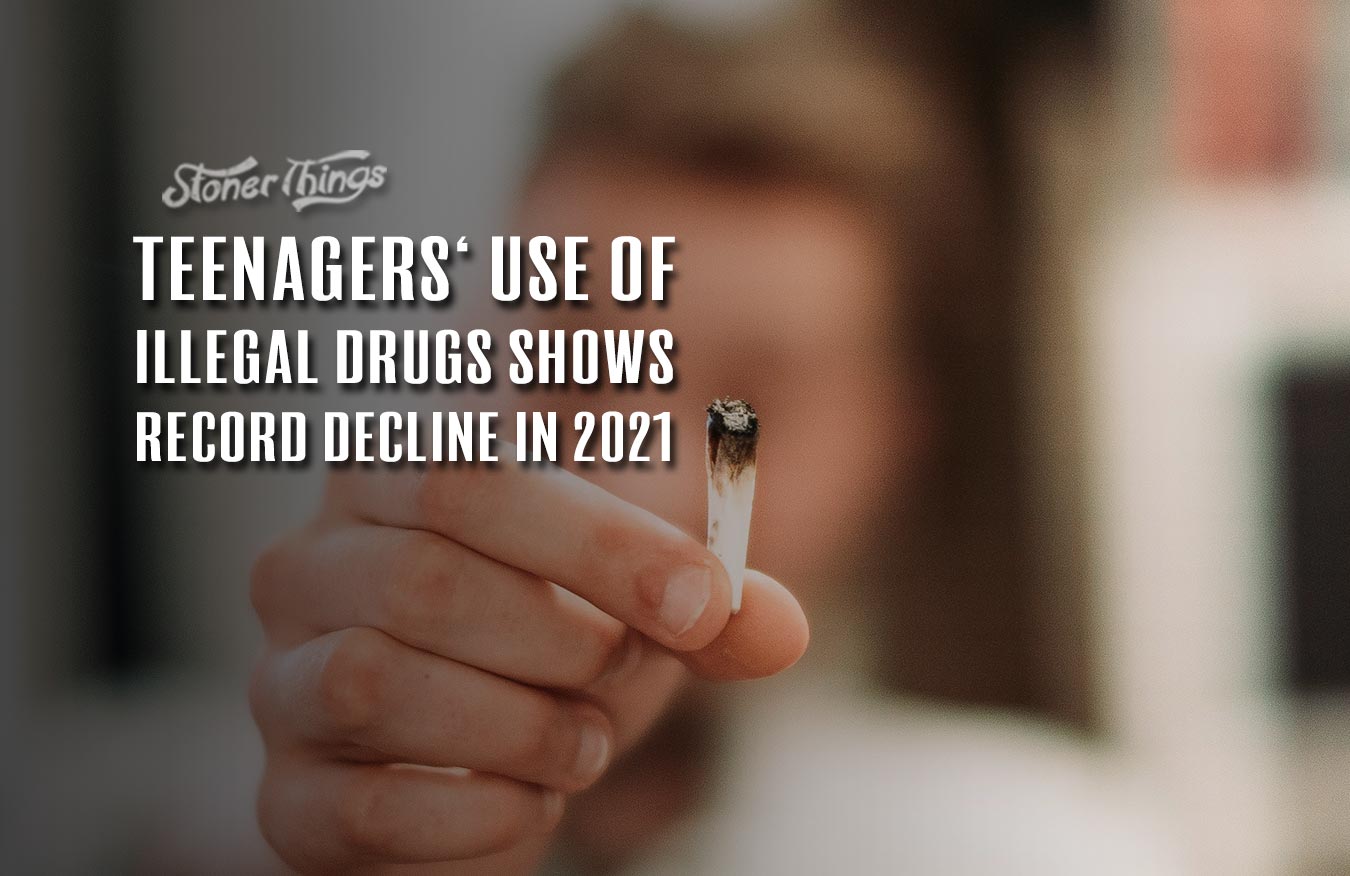 The COVID-19 pandemic has been hard on all of us except, perhaps, for the super wealthy. But it’s been especially hard for teenagers. It’s the time of a person’s life when they should be out making friends, finding first loves, and trying new things. Like cannabis, for example.

Social distancing measures have made all of this difficult.

Not only is this having adverse effects on teens’ mental health, according to a new survey it also potentially means teenagers are using illicit drugs, including marijuana, less than ever before.

The Monitoring the Future study, funded by the National Institute on Drug Abuse (NIDA), has reported on teen drug use every year for the past five decades. The results for this year show the sharpest decline in self-reported drug use among teens since the survey began.

This holds true for commonly used drugs like alcohol, marijuana and nicotine, as well as harder drugs like cocaine and hallucinogens and non-prescription drugs like amphetamines and opioids.

“We have never seen such dramatic decreases in drug use among teens in just a one-year period. These data are unprecedented and highlight one unexpected potential consequence of the COVID-19 pandemic, which caused seismic shifts in the day-to-day lives of adolescents,” said Nora Volkow, NIDA director.

The survey results comprise the responses from 32,260 students in the eighth, tenth or twelfth grades across 319 schools in the US.

The investigators behind the survey are now curious to see if these drug use rates will continue to decline with the easing of social restrictions, or whether there are other forces at play which are behind the drop.

Either way, the dramatic decline goes a long way toward dispelling prohibitionist claims that legalization inevitably leads to increased marijuana use.

Indeed, last year the White House drug czar conceded that teen cannabis use had dropped in those states that had legalized the plant for recreational purposes. NIDA chief Nora Volkow also acknowledged that cannabis reform advocates had been “right” that teen marijuana use would not increase following legalization.