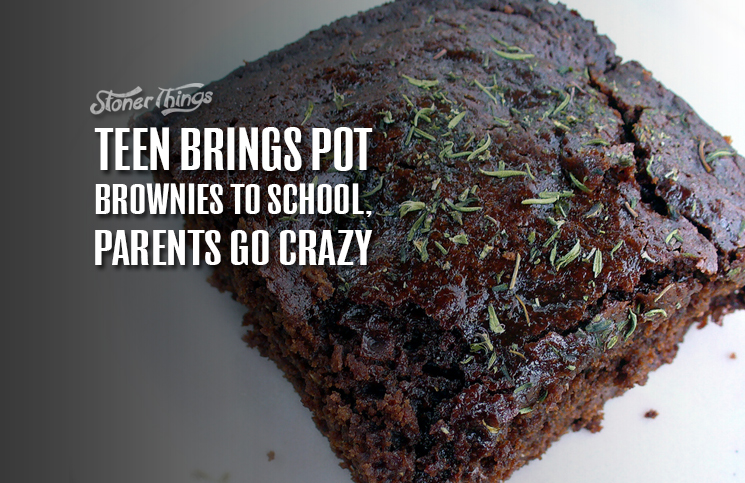 Two students in Georgia have been punished for bringing pot-laced treats to their prep school. As usual, parents of other students at the school immediately lost their marbles and demanded jail time – over a single marijuana brownie. 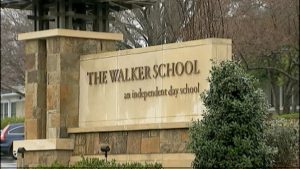 The two students were “separated” from the school after teachers caught them with the cannabis brownies, school administrators said in a letter to parents. One student sold one of the treats to another, who became sick and was treated at the hospital.

The headmaster of The Walker School in Marietta, Ga., told parents in the letter that school officials had dealt with the problem. The parents quickly took to Facebook to proclaim otherwise. And what could have been a critical teaching moment for two teens instead exploded into an angry call for expulsions and prosecutions.

“I’m absolutely disgusted,” said one parent who refused to give her name, apparently because she likes to take pot shots without accountability. “It gave me a wake-up call because after I heard about it, it was at least a week later.”

It’s unclear just how many adults are up in arms about what, we’ll repeat, is a story about a single marijuana brownie. One of the students got sick, but he didn’t exactly have a near-death experience. Pot doesn’t kill – ever – no matter how irate poorly educated parents may be.

Police joined in the hysteria, claiming the letter was an attempt to cover up an incident in which – let us repeat – a single person ate a single pot brownie. A spokesman for the Marietta Police Department tried to portray it as a harrowing reminder of the danger of drugs but wasn’t quite up to the task.

Of course, the angry parents insist the real problem is the scourge of illegal drugs in schools. Never mind the fact that teen drug use is dropping, not rising, and that this was – once again – an incident involving a single cannabis brownie.

The parents ganged up on Facebook, where they launched yet another in an endless parade of “please think of the children” causes.

Preventative measures against underage pot use

Don’t get us wrong: Nobody over the age of 21 wants to encourage youth pot smoking. That’s why, even in states where weed is legal, there are laws that try to prevent kids from getting their hands on the drug.

But teenagers will be teenagers, and there isn’t an awful lot anyone can do about that. They tried DARE and that failed, so it should be clear to most people by now that the scary-consequences approach doesn’t work.

Sadly, not everyone has received the message, including the parents of Marietta. The idea of throwing two students into jail just to make a point is disturbing to say the least, but you can’t convince some people of the truth.