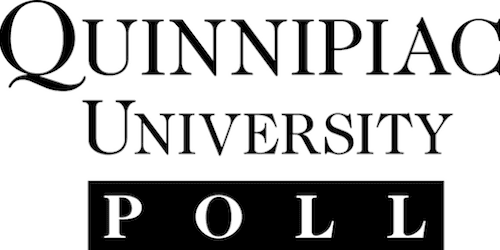 Support for medical marijuana in New York dropped slightly in the latest poll from Quinnipiac University, but not enough to suggest New Yorkers are having second thoughts.

The poll found 83 percent of voters in New York State support medical marijuana in their state. 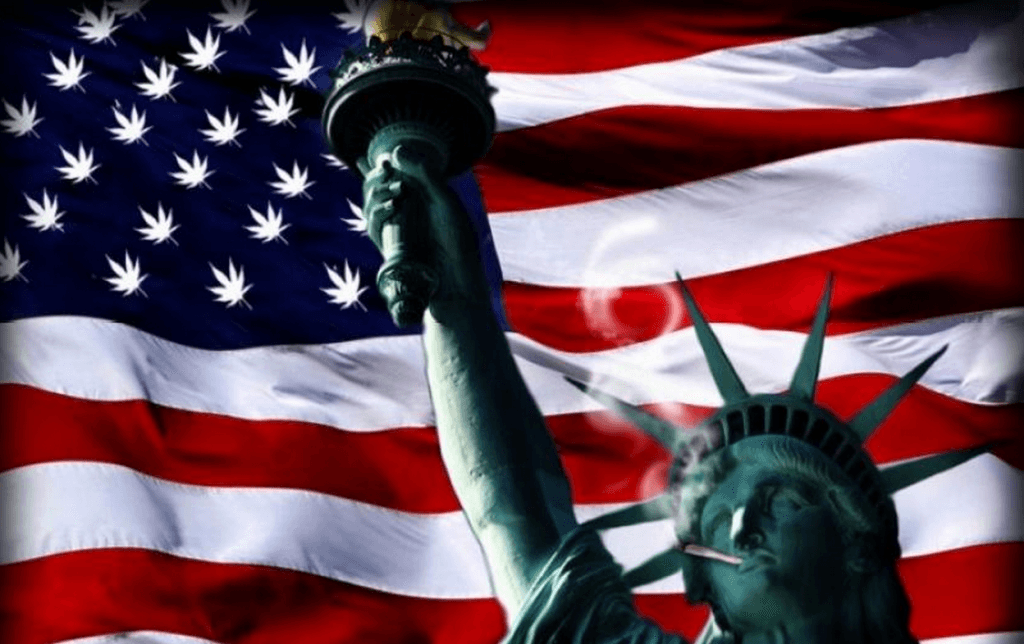 That number is down from 88 percent in a poll taken in February.

The survey also found that support for legalizing recreational weed has dropped, to 51 percent from 57 percent in February. Pollsters offered no explanation for the drop in support, though the margin of error of each poll is close to the margin of error of the other, meaning the difference between the two could be mostly statistical noise.

The poll released in late May found strong support across political and demographic lines, as has been the case in past surveys. Republican voters support MMJ by 74 percent while 87 percent of Democrats said they feel the same.

“Medical marijuana in New York, and in every other state surveyed by Quinnipiac, is a no-brainer,” Maurice Carroll, assistant director of the poll, said in a news release. “The age gap on the question of recreational marijuana is not surprising: Young voters want it by large margins, while older voters say no. So it’s just a matter of time, unless young voters grow more conservative with age.”

But young voters were actually less likely than any other group to favor medical marijuana: 80 percent, compared with 87 percent for 35-to-54-year-olds and 82 percent for voters 55 and older.

There’s a large gender gap in support for recreational weed, with most men and few women favoring it – 57 percent and 45 percent, respectively. But women outpolled men in their support for medical pot,

Asked whether they would support MMJ dispensaries in their own communities, 62 percent of voters said yes. Fifty-six percent of Republicans said they’re opposed to local dispensaries, while 71 percent of Democrats said they want them.

Support for dispensaries was lower among older voters, but still relatively strong at 58 percent. Both men and women are in favor, with men backing the idea by 67 percent and women by 58 percent.

The New York Senate is considering legislation to adopt medical marijuana. Previous attempts to legalize MMJ have all failed in the Senate, though this attempt has gotten further than the others.

Early this year, Gov. Andrew Cuomo announced he would launch an executive medical weed program without the help of the legislature.