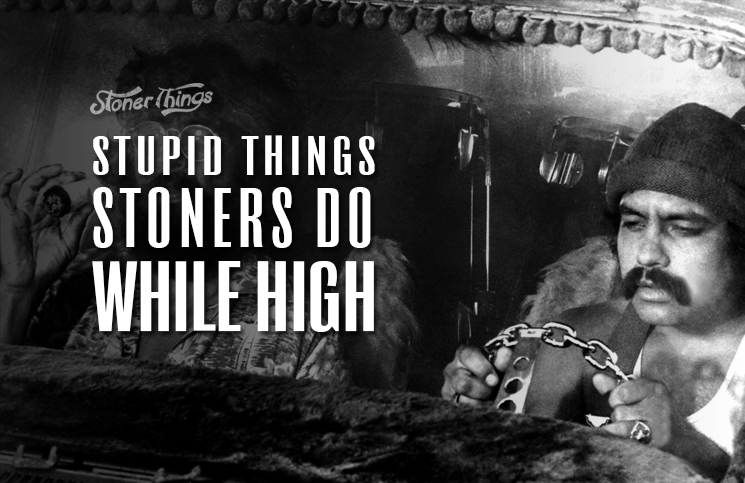 The battle scars of stoner life; We all have them. Most of us wear them proudly, evidence of the crazy life we’ve lived while high.

But sometimes our stupidity boomerangs and hits us in the face. So what’s the dumbest thing you’ve ever done while high? Here are a few ideas.

Set the Place on Fire 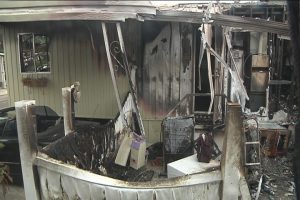 Most methods of marijuana consumption require a flame, or at least some kind of heating element. And most people who start these tiny fires are stoned when they do it. You can probably guess where this is headed.

Most of the time, we potheads are very careful about using an open flame. We don’t especially want to burn our homes down, after all. But even the best laid plans can go awry.

Hence the rash of exploding houses across the country. Hash oil, a highly potent form of concentrated marijuana, is all the rage these days. But to make it, you must spray compressed butane into a canister holding ground weed.

Once the butane piles up, all it takes is a match, a lighter or even a pilot light to set it off. There’s a simple solution, of course: Don’t make hash oil with butane. There are other methods using high-proof alcohol instead. That’s still very flammable, but it’s also substantially less explosive. 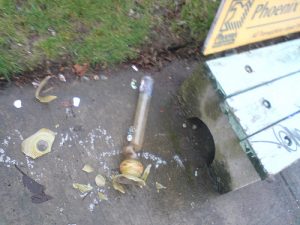 Bongs were made to be broken. No, really. Have you ever seen such fragile glass outside a head shop?

That’s why these stores rarely allow returns. Even if you’re not clumsy while high, the odds are exceptionally good you’re going to crack the thing at some point. And once a bong is broken, it’s gone for good – unless you’re especially good with glue or duct tape.

The same goes for other glass pieces. Whether it’s the spoon you knock off your night stand or the oil rig you only use on special occasions, everything made of glass can and will eventually break.

The best way to avoid this problem is to make sure anything you buy is thick enough to withstand some jostling. If the glass is thinner than 5 mm, don’t buy it. The thicker the better. 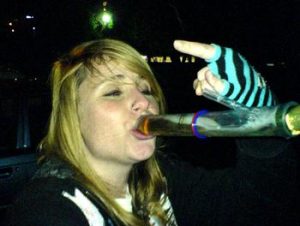 Being stoners, we frequently run out of weed. If there’s no money to be found, some of us turn to other sources of THC out of desperation.

We know what you’re thinking. Anything connected to pot must carry some of its magic qualities. Except that it doesn’t. It’s really just a stew of nasty chemicals you would never inhale alone.

Yes, some THC probably gets left in the water. But there’s so little of it that it’s not worth the suffering you will surely experience if you take a swig of that godawful bong juice.