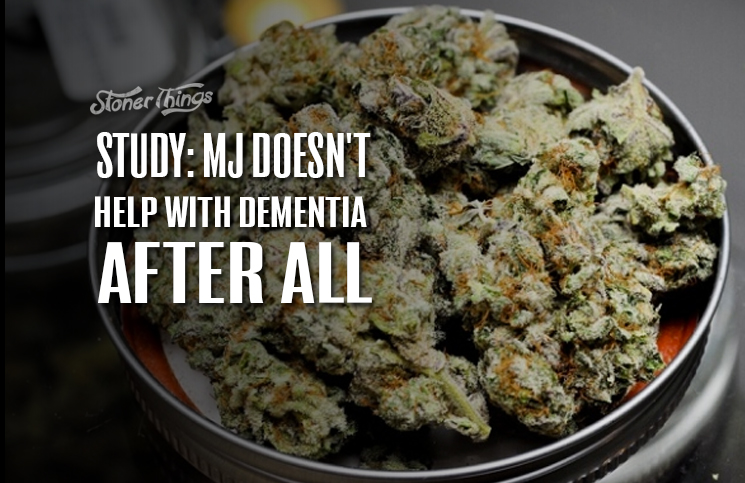 Until recently, science on the subject suggested marijuana might be a good means of treating Alzheimer’s disease and other forms of dementia. A new study calls that conclusion into question. 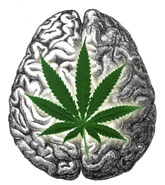 The study, published by researchers in the Netherlands, found that patients with dementia did no better on a THC regimen than patients who were put on a placebo drug. Their symptoms improved slightly over time, but so did those of the placebo patients, and there was little difference in the two results.

There are problems with the study. For one thing, patients were given THC in pill form rather than smoked marijuana. THC pills have a poor track record in treating any but a very short list of health problems.

But the results nonetheless call earlier conclusions into doubt. Studies on mice had demonstrated that THC could help alleviate symptoms of dementia, including anxiety and motor problems. But the Dutch researchers said those tentative results were apparently wrong.

The scientists studied 50 dementia patients. Half were given a pill containing 4.5 milligrams of THC. The other half were placed on a placebo. Regular tests were conducted to gauge symptoms such as agitation and aggression.

While the participants who took THC showed progress over time, so did the patients on the placebo. The researchers said that suggests the earlier studies won’t hold up under closer scrutiny.

None of this means marijuana is ruled out as a treatment for Alzheimer’s. Other research has shown that the drug could be useful in protecting against dementia, even if it doesn’t effectively treat the actual symptoms.

Marijuana use can reduce cellular inflammation

That science demonstrates that regular cannabis use as a young adult can reduce the cellular inflammation that plays a role in the development of Alzheimer’s. And other forms of marijuana, delivered by more traditional methods, might prove more effective in reducing symptoms.

The study involved much smaller doses of THC than marijuana users typically ingest by toking or eating the drug. But researchers said the dosage reflected what was used on mice in previous studies.

Olde Rikkert, one of the Dutch scientists behind the new paper, said the previous studies were slanted or failed to impose strict double-blinding procedures typically applied in scientific experiments.

“We suggest that the former results were biased by not being strictly blinded or otherwise biased,” Rikkert said.

Dementia has become one of the areas of greatest hope for marijuana researchers. The study could pose challenges to those efforts but doesn’t necessarily mean cannabis shouldn’t be used for Alzheimer’s.

Instead, it suggests further exploration is needed into exactly how cannabis influences dementia. But for the time being, experts aren’t likely to recommend it as an effective treatment for the disease.