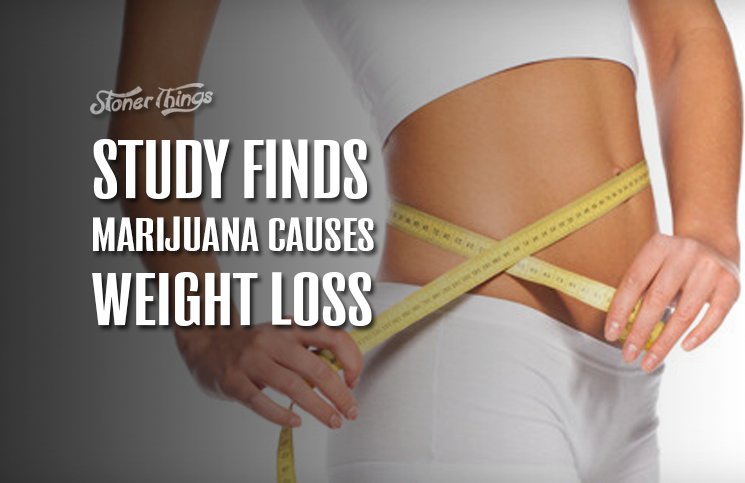 Marijuana is good for you. Well, not necessarily you, but rather people with medical problems that respond to it. Also, possibly you. 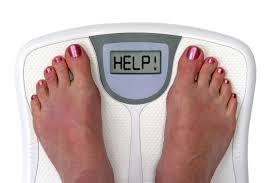 Don’t believe us? Just ask the scientists behind the breakthrough discovery that cannabis could be our greatest tool yet in fighting obesity. A new study from the journal Health Economics reaches the encouraging conclusion that medical marijuana laws (MML) at the state level are “associated with a 2 percent to 6 percent decline in the probability of obesity.”

The study examined only a short window of time, and the researchers behind it observed that over a longer period the effect would likely be much greater. That translates to major medical savings: The scientists said they “estimate a back-of-the-envelope per-person reduction in MML-induced obesity related medical costs of $58 to $115 per year.”

If you’re having a hard time wrapping your head around these results, you’re not alone. Marijuana use, as we all know, causes the munchies. The munchies make you eat more. Most of that food is junk. So intuitively, cannabis should cause weight gain, not weight loss. Science backs this up: As the authors of the study noted, “randomized control trials provide evidence marijuana use leads to increased appetite and caloric intake.”

There are several factors, according to the study. For one thing, older adults in states with medical marijuana laws experience “an increase in physical wellness and frequent exercise,” the authors write. They speculate the drug is alleviating chronic pain for many patients, making it easier for them to exercise. That, in turn, burns calories.

For young adults, on the other hand, it’s all about the substitution effect. The study found significant numbers of tokers decrease or end their booze intake while using cannabis. “Our findings show that the enactment of MMLs is associated with a 3.1 percent reduction in the probability of alcohol consumption and a 4.8 percent reduction in the probability of binge drinking.” Bingeing leads to weight gain, and the authors say young adults are moving “away from highly caloric alcoholic beverages toward a lower-calorie marijuana ‘high,’ resulting in lower body weight and likelihood of obesity.” 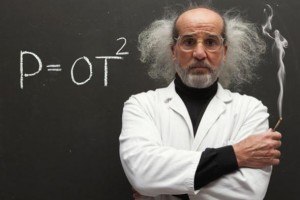 This effect has been documented by previous studies, including at least one that found there are fewer car accidents involving alcohol in states that have legalized marijuana. Driving high, while dangerous, is measurably safer than driving drunk, a fact that has probably saved lives.

The researchers examined 20 years worth of the federal Behavioral Risk Factor Surveillance Survey and analyzed more than 5 million individual responses. The time frame of the study, from 1990 to 2012, saw dozens of states enact medicinal cannabis laws.

The authors found that these statutes were linked to a decline in obesity and body mass index, both critical measures of health. The study controlled for economic and social variables, food prices, and legal differences between states. This told the researchers the weight loss is likely coming from the marijuana.

This could be great news for all Americans. Obesity is the leading killer in the United States, contributing massively to heart attacks, strokes, and other potentially fatal health conditions. Many scientists now consider sugar to be a deadlier substance than cigarettes or alcohol.

What effect does marijuana use have on your waistline? Let us know your thoughts in the comments below.