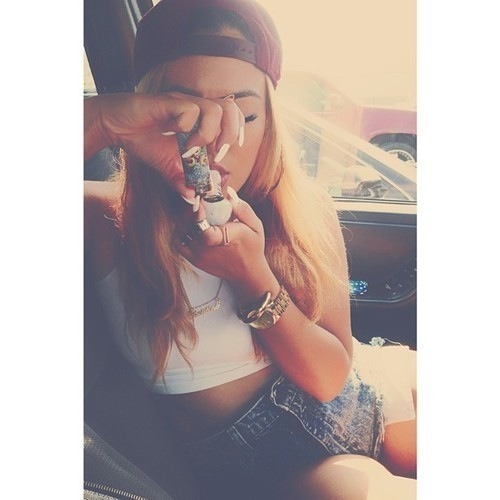 As attitudes toward marijuana relax, more teenagers are smoking pot, according to a new report. But abuse of alcohol and almost every other drug is falling. 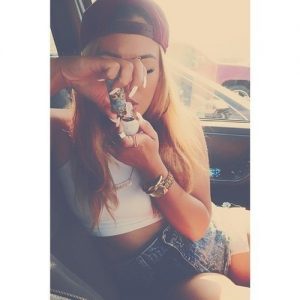 The report, issued by the National Institute on Drug Abuse, an anti-drug agency, found about 6.5 percent of American high school students smoke weed daily, up from 6 percent 10 years ago.

According to the study, more than 12 percent of students in the eighth grade and 36 percent of high school seniors said they smoked cannabis in the past year. When asked whether they viewed marijuana as harmful, about 60 percent said they did not, up from 55 percent last year.

“The acceptance of medical marijuana in multiple states leads to the sense that if it’s used for medicinal purposes, then it can’t be harmful,” said Dr. Nora D. Volkow, director of the National Institute on Drug Abuse. “This survey has shown very consistently that the greater the number of kids that perceive marijuana as risky, the less that smoke it.”

Recent studies have found a link between schizophrenia and heavy marijuana use by teenagers. The results don’t apply to adults, and there’s no direct evidence pot use can actually cause schizophrenia, but they argue for age restrictions on marijuana use.

The NIDA study, known as Monitoring the Future, also looked at teen drinking and other drug use. Alcohol consumption by high school students has dropped steadily over the years, with 40 percent of seniors saying they used alcohol in the past month – down from 53 percent in 1997.

Fewer teens are abusing heroin or cocaine than at any point in the past. Even prescription drug abuse is down, with Vicodin abuse at half the level reported when the study was conducted 10 years ago.

Rates of cigarette smoking have also declined sharply. About 8.5 percent of high school seniors smoke cigarettes each day and less than 10 percent have smoked within the past month.

Reaction to the study immediately turned to the slight increase in daily use of marijuana by high schoolers – a sure sign, observers said, of legal marijuana run amok.

“What is most worrisome is that we’re seeing high levels of everyday use of marijuana among teenagers,” Volkow said. “That is the type that’s most likely to have negative effects on brain function and performance.”

But relatively little attention was given to the best news of the report: While teens may be using slightly more weed, they’re more than making up for it with less drinking, less smoking and less hard drugs.