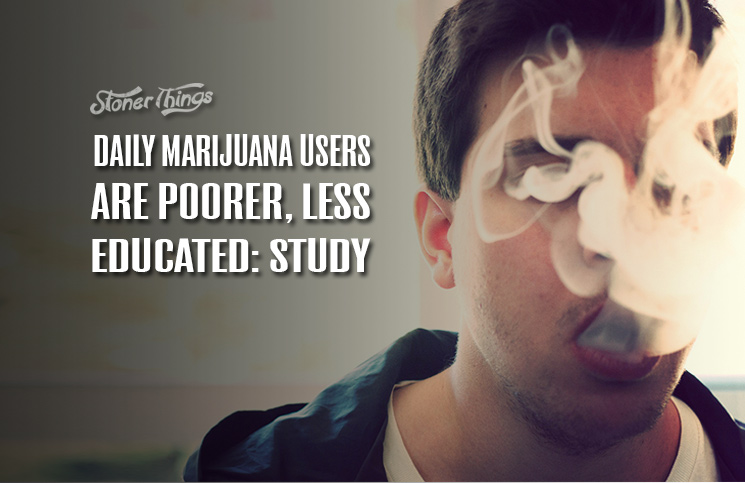 Progress rarely comes without setbacks, and a new study suggests that may be the case as more states legalize marijuana. A growing number of Americans toke each day, they’re smoking more cannabis, and many of the heaviest users are poor and under-educated, the study found.

That doesn’t necessarily mean cannabis is causing serious problems. Other research has shown that emergency room admissions caused by marijuana overdoses have increased since Colorado and other states legalized the drug in 2012 and 2014, but only slightly, and they remain a tiny proportion of overall hospitalizations.

But the new study, authored by Steven Davenport and Jonathan Caulkins, suggests legalization may be contributing to an uptick in heavy cannabis consumption. Regular pot smokers, they concluded, are more like cigarette smokers than people who drink alcohol, and account for a large percentage of American cannabis use.

“In the early 1990s only one in nine past-month (marijuana) users reported using daily or near-daily,” Davenport and Caulkins wrote in the study, which was published in August in the Journal of Drug Issues. “Now it is fully one in three. Daily or near-daily users now account for over two-thirds of self-reported days of use (68%).”

That means the profile of a heavy pot smoker is now more similar to that of a regular cigarette smoker than an alcohol consumer. Stoners, like tobacco users, tend to use their drug repeatedly throughout the day, sometimes in quantities a heavy cigarette smoker might use nicotine.

“What’s going on here is that over the last 20 years marijuana went from being used like alcohol to being used more like tobacco, in the sense of lots of people using it every day,” Caulkins told the Cannabist, a blog hosted by the Denver Post.

The finding that daily users consume large amounts of cannabis is not terribly surprising and not especially concerning. Many of these users are likely legitimate medical marijuana patients who need to use the drug several times a day to alleviate severe symptoms.

Uneducated make up a large proportion of marijuana use

More worrying is the study’s conclusion that users with a limited education account for an unusually large proportion of cannabis use: 19 percent in 2012 and 2013, similar to the 20 percent of tobacco used by high school dropouts but significantly higher than the 8 percent of alcohol consumed by the same group. By comparison, people without a diploma make up 13 percent of the overall adult population. 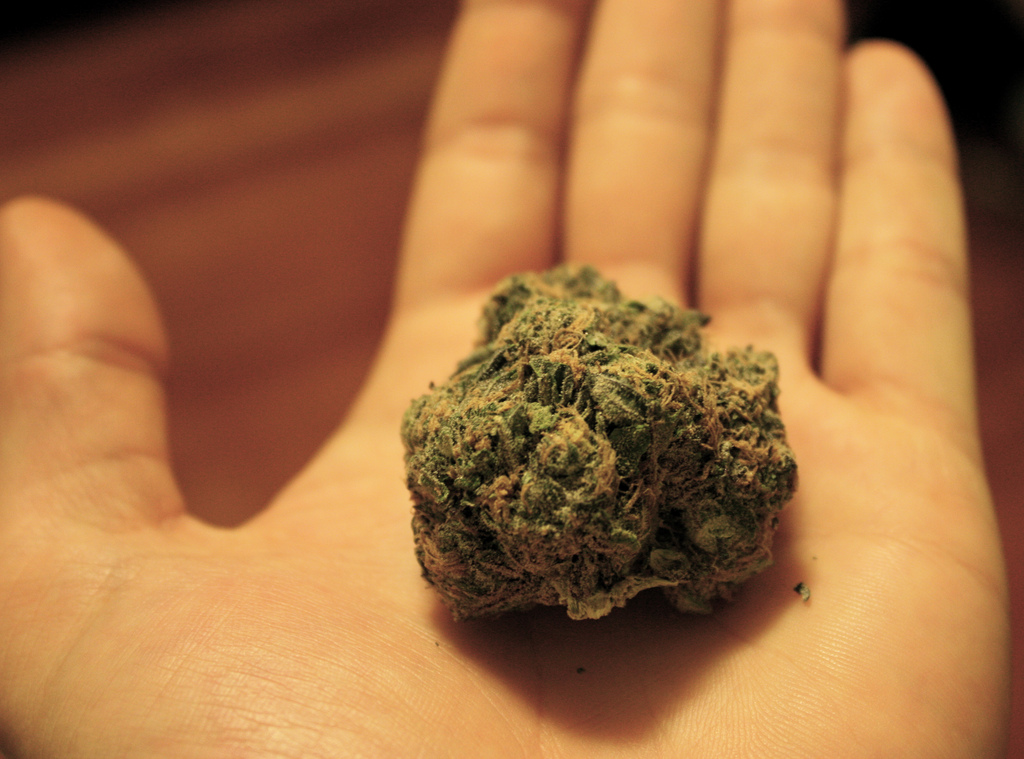 Researchers also found a strong link between income and cannabis use. Americans who earn less than $20,000 use 29 percent of all pot, compared with 27 percent of all cigarettes and 13 percent of all alcohol consumption. Low-income users account for only 19 percent of the U.S. population.

Among other problems, this means poor users typically spend a much larger percentage of their income on marijuana, whether for medicine or recreation.

“Most people who have used marijuana in the past year are in full control of their use, and are generally happy with that use,” Caulkins said. But, he said, “consumption is highly concentrated among the smaller number of daily (and) near-daily users, and they tend to be less educated, less affluent, and less in control of their use.”

Leave a comment and let us know what you think: How should we help marijuana users who spend too much of their income on pot?