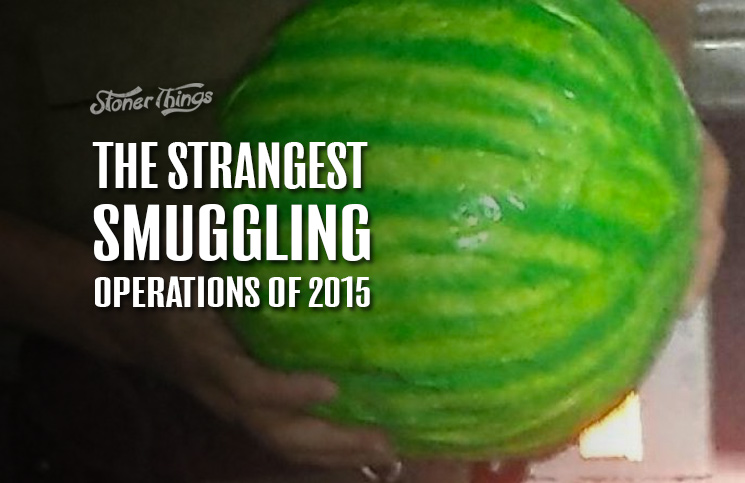 Illegal marijuana traffickers are a determined bunch. No matter how many shipments get busted crossing the border or state lines, the weed keeps moving.

Most smuggling operations work, at least for a while. If they didn’t, there would be no drugs for Americans to use. But some efforts go south and are exposed to the light of day. Here, then, is a list of the weirdest smuggling attempts of 2015. 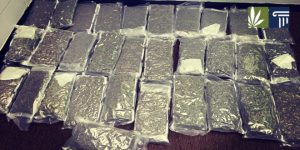 Last May, smugglers tried to carry 1,500 pounds of cannabis across the Mexican border near Nogales, Ariz. They were stopped at the Mariposa Port of Entry driving a shipment of watermelons, and border agents sent drug-sniffing dogs into their truck.

Once there, the dog alerted agents to drugs. As it turned out, more than 120 circular packages of pot were painted to resemble watermelons and hidden among the real fruit. The street value of the marijuana was pegged at more than $700,000. 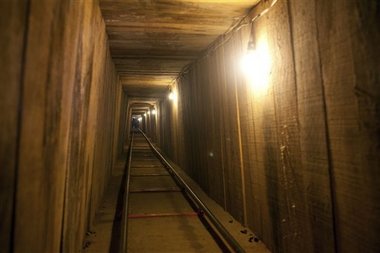 In October, federal agents uncovered a huge, elaborate “super tunnel” reaching from Tijuana, Mexico, to San Diego. To date it is the biggest drug tunnel ever found in the United States.

Smugglers dug the passageway 32 feet beneath the ground, and it stretched more than 800 yards. It was equipped with a railroad track for shipments and a high-tech system for lighting and ventilation. It ended in the basement of a supposed carpet shop on the American side.

The investigation not only revealed the tunnel but also led agents to a pile of 12 tons of marijuana worth an estimated $6 million.

In April, smugglers tried to drive a semi-tractor trailer across the border carrying more than 1,300 pounds of cannabis. The drugs were hidden inside a shipment of six spools of television cable, where agents found them at the border crossing in El Paso, Texas. It took authorities more than 12 hours to find all the pot, which was hidden in “specially constructed . . . compartments.” It was valued at more than $1 million. 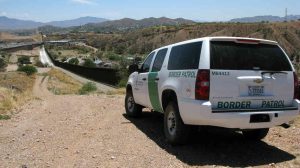 This major bust happened near Chicago, where police seized more than a ton of marijuana in March. The product was hidden in bags of “Frozavo,” a frozen avocado pulp. The weed was worth an estimated $10 million, making it one of the biggest raids of 2015.

Drug dogs found the marijuana after police in Cook County, Ill., got a tip about a big shipment. This bust is another reminder that even the most clever smuggling schemes can come apart in a moment.

This smuggling attempt didn’t involve an especially large amount of marijuana, but it proved a reality of drug trafficking and of life in general: If something can go wrong, it will.

Smugglers mistakenly sent several boxes of weed to the wrong New Jersey address in October. Valued at $100,000, the 50 pounds of pot arrived on the doorstep of an unsuspecting man who quickly called police. They apparently never caught the person who mailed the boxes, but they did illuminate the fact that drug smugglers are sometimes very, very stupid.