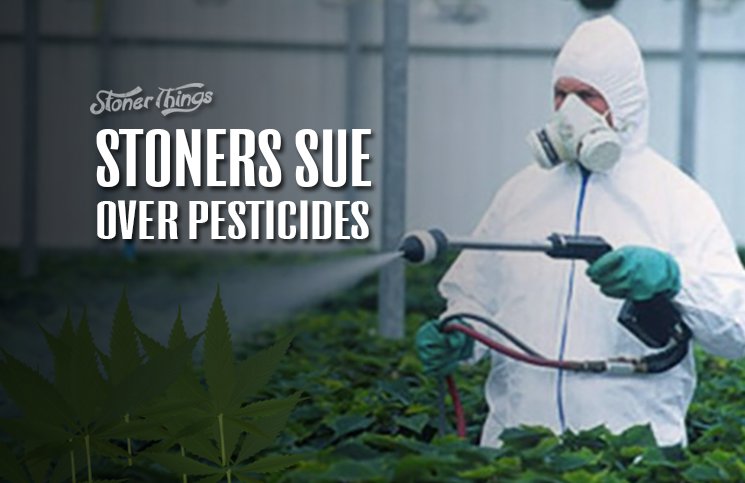 Two Colorado potheads are suing a marijuana company they said used dangerous pesticides on its crop. It could be the nation’s first product liability case involving legal weed. 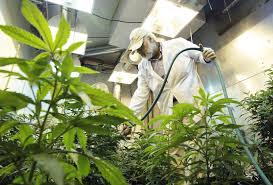 Officials in Colorado and elsewhere have been struggling with how to regulate marijuana pesticides. Because the drug remains entirely illegal under federal law, there are no federal regulations governing the use of these chemicals. That leaves states with legal weed, including Colorado, to impose rules themselves.

Colorado has an official list of acceptable pesticides for cannabis farmers, but it’s incomplete and excludes pesticides widely considered safe for use on food and tobacco plants. Recent reports suggest the state has struggled to enforce useful limits on pesticides.

The two tokers behind the lawsuit, filed in federal court in October, claim LivWell, a Denver-based pot business, used Eagle 20 EW, a fungicide with limited uses on food. The compound is safe on grapes and hops but is banned for use on tobacco and can become hazardous when burned or heated.

Authorities initially quarantined LivWell’s plants for testing but returned them after the tests came back with acceptable levels. But the plaintiffs said LivWell shouldn’t have used a substance that isn’t included on Colorado’s list of acceptable marijuana pesticides.

“The case is all about making sure that the cannabis industry is safe for consumers,” said Steven Woodrow, the plaintiffs’ lawyer.

An attorney for LivWell said the company has since stopped using Eagle 20 EW but noted no customers have reported negative effects from using the shop’s cannabis. In fact, no such reports have been filed in Colorado or anywhere else. Though pot opponents sometimes offer dire warnings of the dangers of unregulated pesticides, there is little to no data to back this claim.

Marijuana is now legal for recreational use in Alaska, Oregon, Colorado, and Washington State, as well as the District of Columbia. Retail pot shops have already opened in Colorado, Oregon, and Washington, while they should reach Alaska by next year. The immediate future of legal sales in Washington, D.C., is less certain.

There is a process in place that could eventually subject weed pesticides to federal regulations. The Environmental Protection Agency told officials in Colorado and Washington this summer that they could submit some pot pesticides for approval through a so-called “local need” application. But it could be years before any chemicals are actually cleared by the EPA.

Colorado are taking steps to deal with pesticide regulation 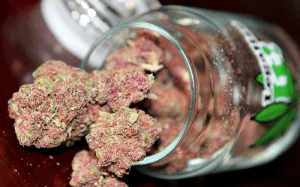 At least one observer warned more such suits are likely.

“I think we’re going to be seeing a lot of similar lawsuits in other states,” said Alison Malsbury, a Seattle lawyer who has studied the potential for product liability judgments against the weed industry.

California, for example, has no state-level regulations on medical marijuana, Malsbury said.

“States need to develop comprehensive lab-testing requirements and guidelines about what pesticides are OK to use on this product,” she said. “It’s going to be treated no differently than food or beverages. We’re not there yet. But it’s headed that way.”