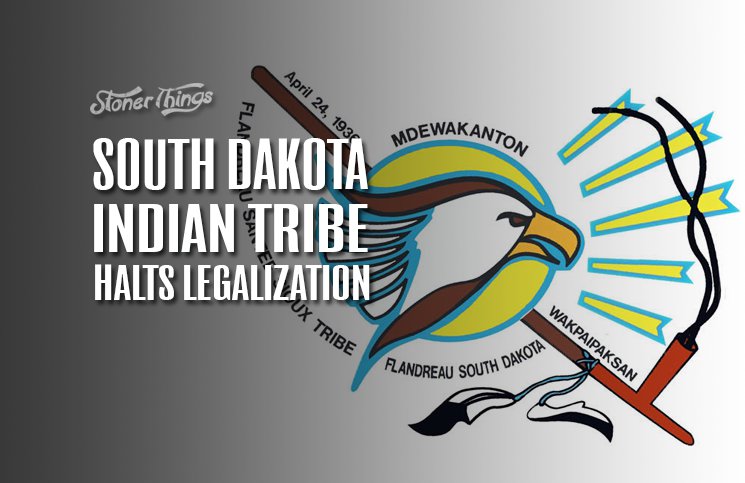 Plans to legalize marijuana on a South Dakota Indian reservation have hit a snag. 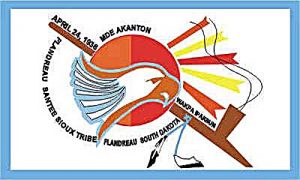 The Flandreau Sioux Tribe, located in the eastern part of the state, announced in November that they were halting their plans and torching the crop they were growing to supply it. Tribal leaders said they wanted to get clarification from the U.S. Department of Justice before moving forward.

The tribe’s lawyer, Seth Peerman, said in a press release that the Flandreau Sioux would be “better suited to proceed” once leaders get answers from the DOJ. The pause doesn’t mean the tribe is giving up on the nightclub idea, Peerman said.

“The tribe will continue to consult with the federal and state government and hopes to be granted parity with states that have legalized marijuana,” he said.

Officials at the DOJ announced late last year that the Obama administration would allow Indian tribes to legalize marijuana if they chose to do so. That policy change has sparked an intense debate on many reservations about the benefits and drawbacks of allowing legal pot.

The Flandreau Sioux were the first to act, saying earlier this year that the tribe would build a special entertainment complex attached to its casino, complete with live music, food, arcade games, gambling, and weed. Leaders said the club would only dispense one gram at a time, making it hard for customers to smuggle the drug off the reservation.

South Dakota lawmakers and officials in nearby Flandreau, S.D., were not happy about that decision. A marijuana club would attract crime, stoned drivers, and drug traffickers, they complained, and the state would have no way to benefit from it or control it because sales taxes don’t apply on reservations.

For the most part, Native American tribes are subject only to the dictates of the treaties they signed with the federal government. That means they must obey most federal laws but are not subject to the authority of state governments. Local and state leaders would have little control over a weed nightclub, and they were intent to discourage the idea.

“The decision by the Flandreau Tribe to not move forward at this time with marijuana growth in South Dakota is positive and is in the best interest of both tribal and non-tribal members,” Jackley said. “I understand that this has been a divisive matter and that this decision by tribal authorities has not been easy.”

Good positive discussions with the state

Jackley said the tribe’s decision came after discussions with the state. Tribal leaders met with state officials throughout the planning process, he said.

“We haven’t always agreed, but we’ve had good, positive discussions,” Jackley said. “I will do whatever I can as South Dakota’s attorney general to assist Flandreau in the decision and as I have done throughout this process, make myself available to tribal leadership for further discussions.”

GOP Rep. Matthew Wollmann, whose district includes the white town of Flandreau, S.D., said the crop fires came as a surprise. Wollmann toured the proposed site for the nightclub last month and said he thought the Flandreau Sioux were going to move forward with it.

“They’ve invested a lot of money into the facilities,” he said.