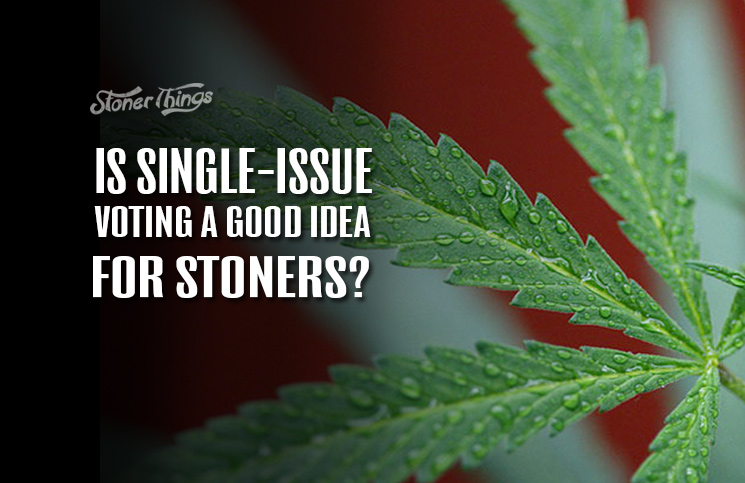 It’s a perennial dilemma that arises each and every election season: whether stoners would do better to support popular candidates who might move slowly toward legalization or to vote for fringe politicians who promise faster reform but have less chance of succeeding.

It’s an especially problematic question when it comes to drug-policy reform. It’s an issue that can’t be defined strictly along partisan lines: Increasingly, both Republicans and Democrats are suggesting they’re open to the idea of increased legalization of cannabis.

That means candidates from either side could support reform – or not. Smaller third parties such as the Libertarians and the Greens, by contrast, are unequivocal in their backing of full legalization. They’re also extremely unlikely to win the White House, or any significant office, on Election Day.

So what is the lay of the land this time around? Both Democratic presidential candidate Hillary Clinton and her opponent, Donald Trump, have promised to give states some latitude to legalize pot if they choose. They both also have said they support legalizing medical marijuana.

Neither candidate has committed to rescheduling

But neither has gone so far as to say they would reschedule the drug under the Controlled Substances Act. This is the 1970 law that classifies cannabis as a drug so dangerous, so addictive, and so medically useless it is prohibited for any purpose. Marijuana is included in schedule one of the law, a category that also includes heroin and LSD.

Both the Libertarian Party and the Green Party, meanwhile, are openly pushing for full federal legalization and a repeal of all laws banning the drug anywhere in the United States. Libertarian presidential nominee Gary Johnson and his counterpart in the Green Party, Jill Stein, are both staunch advocates of drug policy reform. 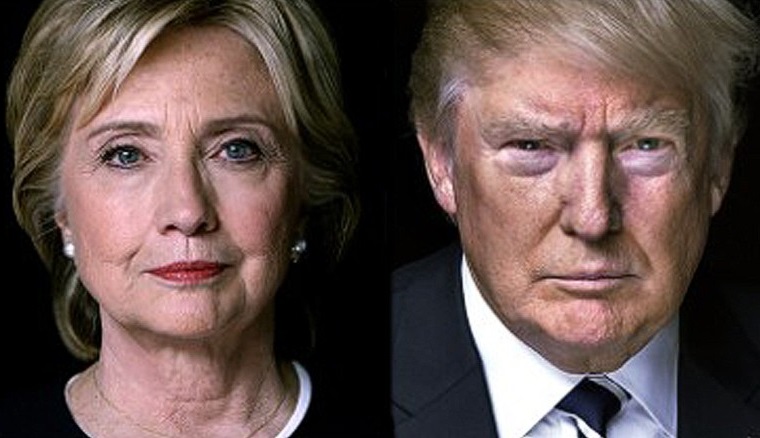 But their odds of winning in November are next to zero. Which means they can’t enforce any of their promises, no matter how wonderful those promises may sound.

The larger question, though, is whether it’s ever a good idea to vote for a pro-legalization candidate who can’t win. Whether it’s a Libertarian, a Green, or another small-party candidate who won’t compromise on reform, this kind of single-issue voting can be very tempting on Election Day.

It’s a bad idea, though, and for several reasons. Most importantly, it’s a wasted vote, practically speaking. You’re making a statement about your support for legalization, yes, but no one can hear it. And the consequences of casting your protest vote for the wrong person (Ralph Nader) at the wrong time (2000) can be disastrous.

A vote for Johnson and his strict small-government platform could leech votes from either of the major-party candidates, handing the election to the other. Depending on who you believe is more serious about marijuana reform, that could be a very bad thing.

On the other hand, a vote for the major-party candidate closest to your position on cannabis reform could lead to actual change. As many young voters are discovering in 2016, compromise doesn’t always stand in the way of progress.

Tell us what you think: Whom do you plan to vote for in November? Why? Will legalization play a part in your decision? Comment below.