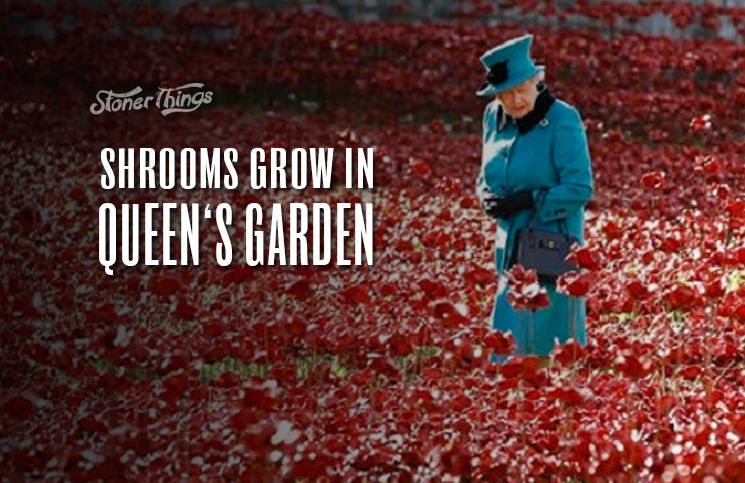 Leave it to those crazy royals. So it turns out, Queen Elizabeth has been growing shrooms in her garden. 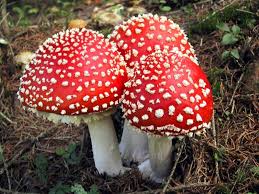 Granted, the monarch apparently had no idea the magic mushrooms were there. Nor did anyone else responsible for the massive royal gardens at Buckingham Palace.

But famed British gardening expert Alan Titchmarsh spotted the psychedelic fungi growing in the royal gardens during a tour with Prof. Mick Crawley, an ecology expert.

Titchmarsh discovered the shrooms while filming a segment for a gardening show called The Queen’s Garden.

“I won’t be eating any of that,” he said after identifying the intoxicating mushrooms.

The mushrooms were red and white toadstools known as Amanita muscaria or fly garic. It’s a poisonous mushroom, which grows widely in temperate regions of the Northern Hemisphere. But there are few, if any, reports of its toxins killing anyone.

Indeed, indigenous people have used the toadstool for thousands of years. The fungus has religious significance in parts of Siberia and has long been used for its hallucinogenic properties.

Not a particularly pleasant experience

Crawley explained that, although some people eat fly garic, it’s not a terribly pleasant experience. Asked whether the mushroom is edible, he replied, “That depends on what you mean. It’s eaten in some cultures for its hallucinogenic effects. But it also makes people who eat it very sick. The old-fashioned thing to do was to feed it to the village idiot, then drink his urine because you got all of the the high without any of the sickness.”

Titchmarsh agreed that it would be unwise to eat the mushrooms found in the queen’s gardens. But the discovery shows just how hardy and widespread some psychedelic mushrooms are.

“That was a surprise, but it shows just how varied the species are,” he said. “I won’t be eating any of that, though, no. My idea of hard drugs is Nurofen.” 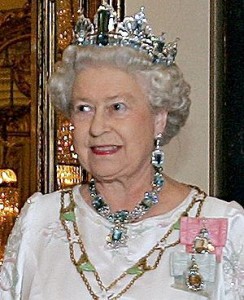 The toadstools found on the royal grounds are not of the type usually sought by recreational mushroom users. Those shrooms contain psilocybin and are fully edible if grown carefully.

Psilocybin mushrooms grow wild in the Southern United States and similar climates, usually in cattle pastures. They’re easy to grow indoors because it’s legal to buy, ship, and possess the spores needed to grow them. Only once the shrooms begin to grow and develop psilocybin do they become illegal.

It’s highly unlikely anyone intentionally grew the psychedelic mushrooms at Buckingham Palace. They’re common in the area, and gardeners typically encourage wild mushroom growth. But a palace spokesman promised that the shrooms aren’t on any royal menus.

“For the avoidance of doubt, fungi from the garden are not used in the Palace kitchens,” the spokesman said.