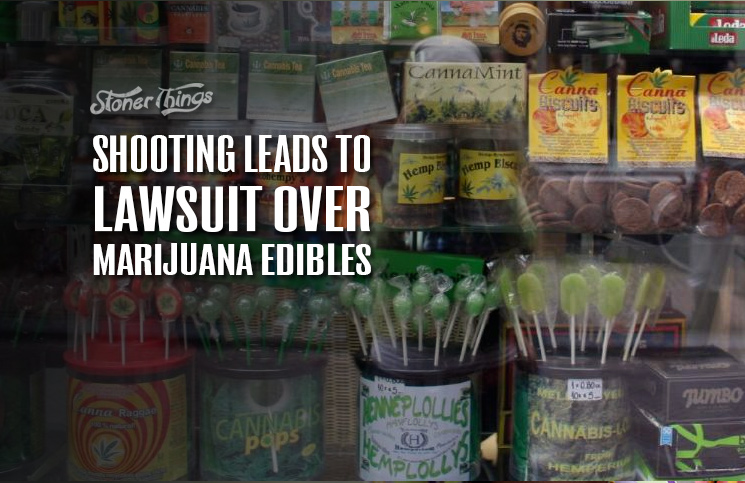 A fatal shooting in Colorado two years ago has led to what may be the first wrongful death lawsuit involving recreational marijuana. 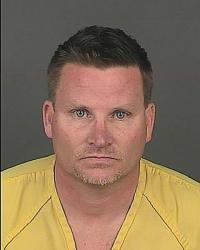 The suit was filed by the family of a woman shot to death in April 2014 by her husband, who later told police he was high on cannabis candy at the time of the shooting. Richard Kirk bought the candy at a Colorado dispensary, and the family of his wife, Kristine Kirk, say the company that made the edibles failed to warn him about its potency and potential side effects – including psychosis.

Kristine Kirk called 911 hours after Richard Kirk bought the candy from a Denver pot shop, telling police he was ranting about the end of the world and jumping out of windows in their home. He then shot her within hearing range of their three young sons. The youngest saw her die.

Richard Kirk already faces first-degree murder charges, but the lawsuit says the people who made and sold the candy should be held liable for civil damages in Kristine Kirk’s death. The plaintiffs include Wayne and Marti Kohnke, her parents, and her sister, Tamara Heman, all acting on behalf of the children.

“While nothing can bring their parents back, this lawsuit will seek justice and change in an edible industry that is growing so fast it failed these young kids,” the family’s lawyers, Greg Gold and David Olivas, said in a press release. “Edibles themselves are not the evil, it is the failure to warn, the failure to properly dose, the failure to tell the consumer how to safely use edibles, that is the evil.”

The candy Richard Kirk ate was labeled “Karma Kandy Orange Ginger,” and the remaining contents of the package were found at his home after the shooting. The candy contained about 100 milligrams of THC in blocks of 10 milligrams. Doses of 100 milligrams can be disorienting for many users, though there is no scientific evidence linking THC with murder. 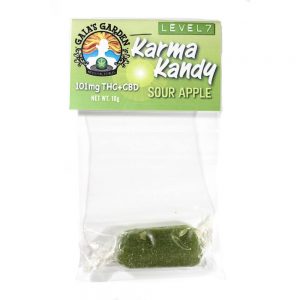 The candy was made by Gaia’s Garden LLC and sold by Nutritional Elements Inc. Both companies are named as defendants in the lawsuit, which claims they failed to provide warnings about “known side effects,” allegedly including hallucinations, paranoia, and other forms of psychosis.

The companies “negligently, recklessly and purposefully concealed vital dosage and labeling information from their actual and prospective purchasers, including Kirk, in order to make a profit,” the lawsuit says.

A lawyer for Gaia’s Garden said his clients have always followed the state regulations that govern labeling and packaging of cannabis products. Those rules were tightened following the shooting and the suicide of another edibles user in Denver the same year.

“We will vigorously defend ourselves against this attempt to shift responsibility away from the murderer to a substance that is less harmful than alcohol and does not lead to violence,” Sean McAllister said.