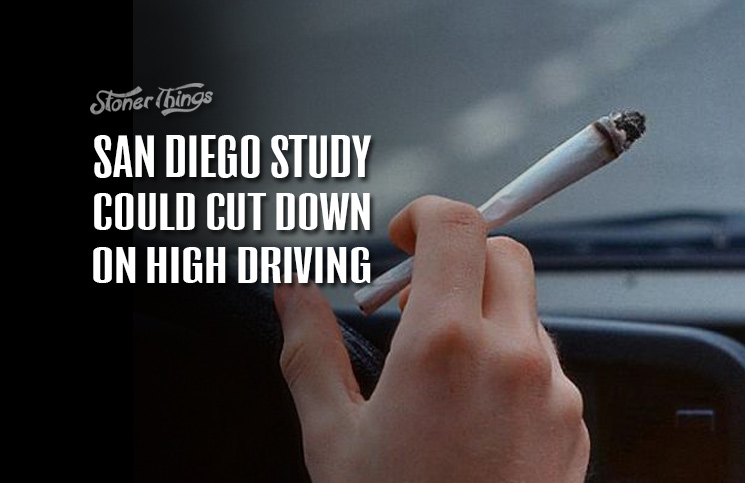 Researchers in San Diego are working on a new way to determine whether drivers are too high to be on the road. 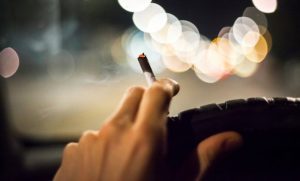 Their study, coordinated by the University of California San Diego, is aimed at understanding stoned driving in anticipation of a vote on statewide legalization this November. The state Legislature is spending $1.8 million on the project, fueled by the belief that current enforcement tools aren’t up to the problem.

Scientists at UCSD plan to use driving simulators to gauge how high motorists operate behind the wheel. Those tests will help the researchers develop sobriety tests administered via hand-held devices similar to iPads.

The study may not be the first of its kind, but it’s an uncommon approach in the United States. And the results won’t be quick: Because federal law prohibits marijuana for any use, it’s difficult for researchers to get their hands on the drug, even in pursuit of tougher driving policies. That means it could take up to a year and a half to craft a field sobriety app.

For California policy makers, time is of the essence. Voters are likely to legalize marijuana for recreation in the November election, pushed by a growing reform movement that has the backing of politicians, national lobbying groups, civil rights organizations, and high-profile tech leaders.

“We’re not trying to punish people,” said Assemblyman Tom Lackey, a Republican and former highway patrol officer who pushed for the UCSD study. “We’re trying to prevent accidents. We need roadside tools that detect whether a driver is impaired by marijuana. This program could have national implications.”

There are already ways to test drivers for marijuana impairment. Field sobriety tests designed for alcohol use can sometimes catch motorists who have smoked pot shortly before hitting the road. But these tests are far from foolproof in stopping drunk drivers, and the science behind them is weak at best when it comes to stoned motorists.

Blood tests can determine THC levels, but they can’t detect exactly when cannabis was used or how much it has impaired a driver – if at all. That can lead to false negatives, letting some drivers slide, but also to false positives, putting some drivers behind bars even when they’re not actually impaired.

Scientists at UCSD hope their study will make it easier to catch high drivers without punishing sober drivers simply because they toked at some point in the recent past.

“We want to be able to determine if a motorist is impaired by marijuana, how impaired they are, and how long that impairment will last,” said Igor Grant, chair of psychiatry at UCSD and director of the Center for Medicinal Cannabis Research. “We also would like to measure the strength of the marijuana and how the potency relates to impairment.”

“The ultimate goal is to find a way to determine if a motorist is impaired by marijuana by examining various body fluids and cognitive testing that could be done at the roadside,” he said.