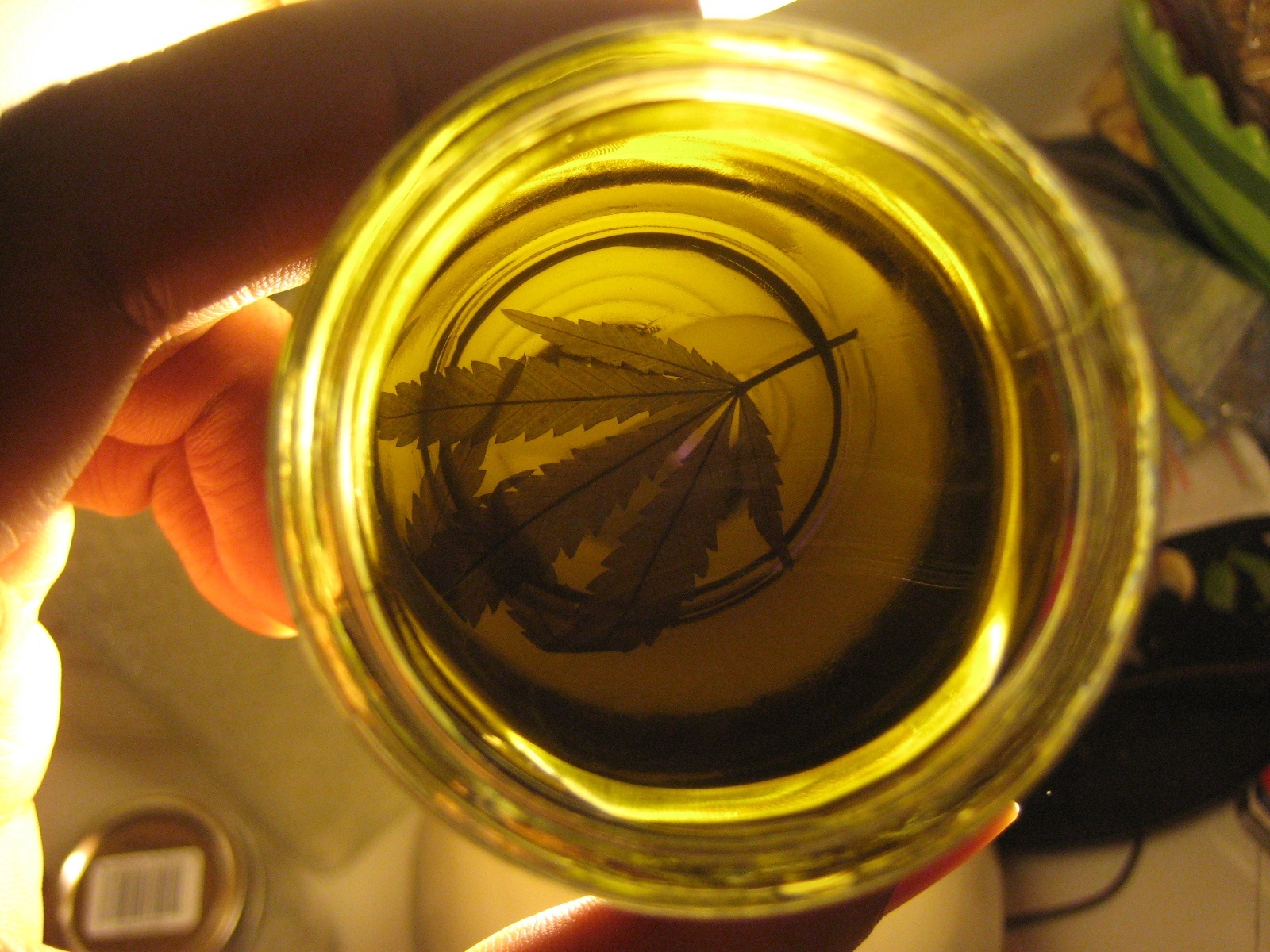 A bill that would legalize a non-intoxicating form of marijuana for some epileptic patients passed an important panel of the South Carolina Senate in March.

The Medical Affairs Subcommittee voted March 13 to pass the Medical Cannabis Therapeutic Treatment Research Act to the full Medical Affairs Committee. The bill would allow doctors to recommend a cannabis extract known as cannabidiol oil for patients with severe forms of epilepsy.

This extract is rich in a chemical known as CBD, while it’s low in the chemical THC. Both are active compounds of the marijuana plant. 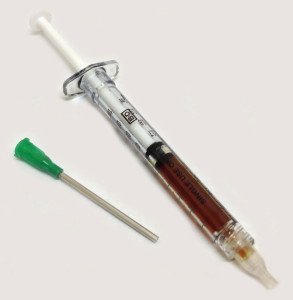 CBD is thought to have numerous medical benefits, especially for children with severe epileptic conditions. THC also has medical uses and is the chemical that gets tokers high.

In other words, cannabidiol oil can help with certain medical conditions while it won’t get patients stoned. This makes it particularly useful for children with seizure disorders.

The extract has become a focal point for several state legislatures in recent months. It has become increasingly popular in states where medical and legal marijuana is unlikely to happen anytime soon but whose lawmakers want to help the most visibly suffering patients.

Those patients, right now, are young children with seizure conditions whose parents have joined to form powerful lobbying groups across the country. The plight of these kids and their “marijuana moms” has reverberated in the national news and made it hard for state lawmakers to avoid the issue.

At the same time, because cannabidiol oil doesn’t get the children – or anyone else – high, it’s an easier sell for anti-drug conservatives. Of course, it’s also a giant cop out, allowing politicians to dodge real reform and continue locking up non-violent offenders.

At the subcommittee hearing in March, lawmakers heard from distraught parents desperate to find a solution for their children. Empirical research into its effectiveness has only begun, but anecdotal stories from across the country suggest marijuana may hold incredible promise for children who suffer from Dravet syndrome and other life-threatening forms of epilepsy. 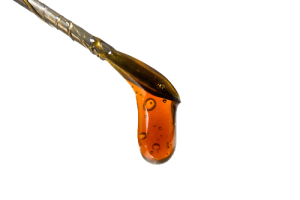 Many of these parents have moved from around the country to Colorado, where all weed is legal and the state has a medical marijuana program for seriously ill children. But many others cannot afford to do so and aren’t willing to break the law.

Dori Lovell told the panel about her 3-year-old grandson Julian, who couldn’t get the treatment he needs in South Carolina. His mother took him to Colorado. Lovell told senators the bill needs to cover more people.

“It needs to include more than just epileptics,” she said after the meeting.

The state House of Representatives is considering a similar bill, named after Julian. Last week a subcommittee advanced it to a full committee. The House Minority leader, meanwhile, filed a bill that would allow full medical marijuana in the state.