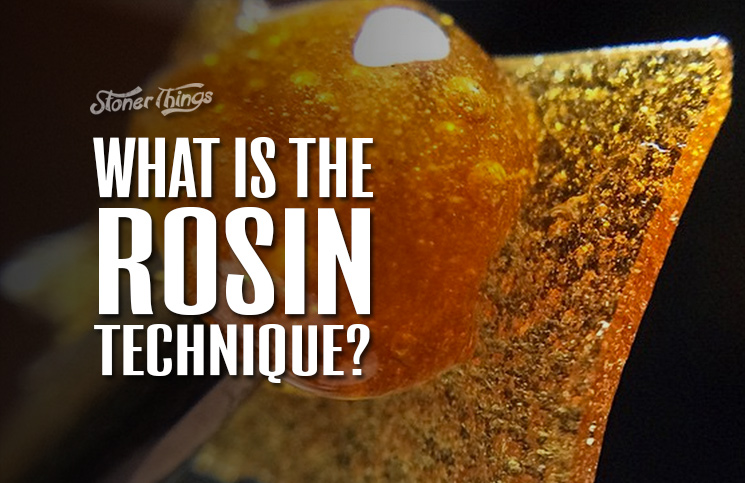 If you work in legal marijuana, there’s a good chance you’ve heard of the so-called Rosin Technique. It’s a method of extracting resin from plants, including cannabis, and it offers a safer, healthier alternative to traditional approaches. 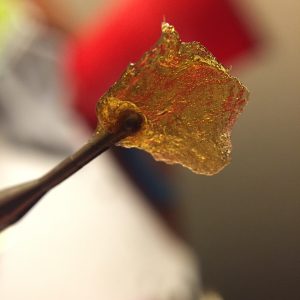 THC , one of the most important chemicals in marijuana, is found in the form of a sticky resin that coats the bud of the plant. THC gets users high and helps with numerous medical conditions.

Resin isn’t just smoked along with bud. It can also be extracted from the plant, providing potent doses of THC known as hash oil. Typically this is done by soaking ground cannabis in a chemical solvent, which strips the resin off the bud. The solvent is then boiled off, leaving only resin.

Extracting with solvents is problematic

There are serious problems with this method. First, butane is usually the solvent of choice, and it is highly explosive. More than a few homes have been reduced to rubble in recent years as negligent extractors let the fumes ignite.

Second, even safer solvents, such as isopropyl alcohol, are flammable and dangerous. Also, these chemicals can leave behind residue that might be harmful when smoked.

The Rosin Technique, on the other hand, is a relatively new extraction method that does not require the use of solvents. It produces a solid resin by subjecting plant matter to heat and pressure, which vaporizes liquid terpenes found in plants. It’s also cheap, at least by comparison to other methods.

What is the Rosin Technique? 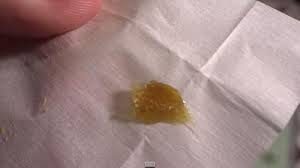 The technique was not created for marijuana. It was originally used to draw sap from pine trees, but it can be used to strip resin from many other plants, including cannabis.

And it is becoming increasingly popular for that use. It’s low-cost, it’s simple, and it produces a solid product. Yields are also higher than with other methods.

The Rosin Technique is simple enough that amateurs will be able to safely make high-quality hash, hash oil, and CBD oil. It takes just seconds. Here’s how to do it:

First, break the plant matter down in increments of 0.2-0.5g. Take a sheet of parchment paper and cut it into 10-20 strips measuring 4″ x 8″. Then preheat a flat iron to between 200 and 340 degrees Fahrenheit, with lower temperatures providing a better-tasting product.

Now remove the paper and unfold it. The bud will be surrounded by resin, or “rosin.” Remove the marijuana but not the rosin. Finally, use a hash oil dabber to gather up the rosin. This thick, oily substance is the final product.

Benefits of the Rosin Technique 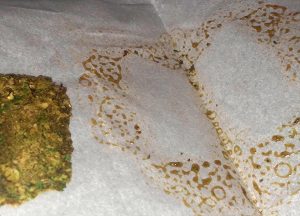 Rosin extraction has several key benefits. Of course, it’s safer than involving flammable butane and other solvents. It’s also more cost-effective, and it leads to a high-end product that rivals the best butane hash oil.

Just as important, this method is easy enough for patients and recreational users to use in their own homes. Aside from the iron, there is no risk of fire or explosion. And the end oil is cleaner and purer than solvent products.

There are limits: Home extraction produces a relatively small amount, and industrial heat presses are needed for larger quantities. But many patients only need small doses, making this ideal for them – and for anyone else seeking to turn bud into oil.