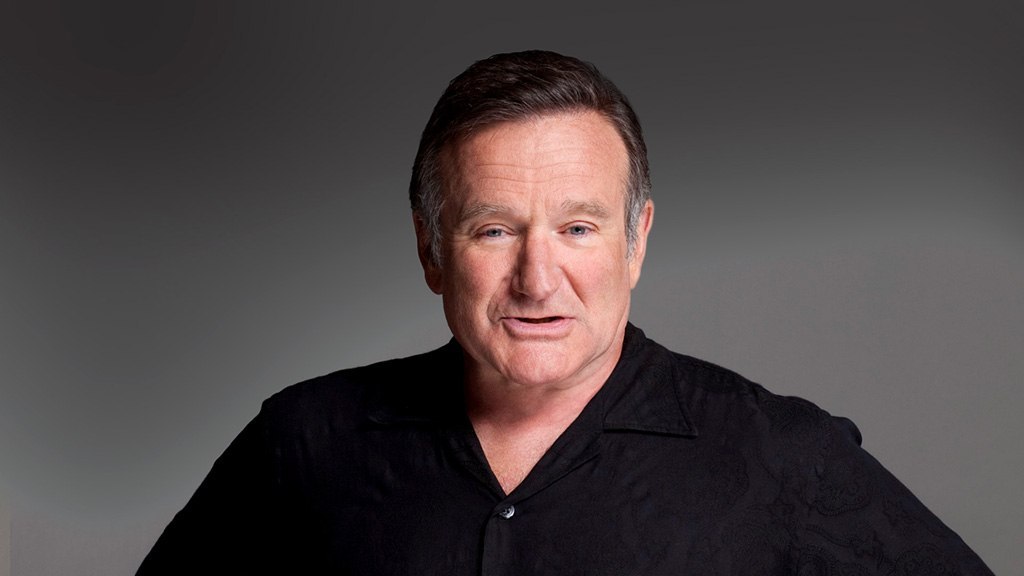 It is with heavy hearts that we learn of the death of great comedian Robin Williams at the age of 63 (1951-2014). The actor was found unconsious and not breathing in his home in Tiburon, CA around noon. He was pronounced dead at 12:02. According to the coroner, the apparent cause of death was suicide by asphyxiation.

Williams’s publicist told reporters in a statement that Robin had been “dealing with severe depression as of late”. “This is a tragic and sudden loss,” Mara Buxbaum, said. “The family respectfully asks for their privacy as they grieve during this very difficult time.”

A full forensic examination is currently scheduled for Tuesday.

Read the full press release of his death.