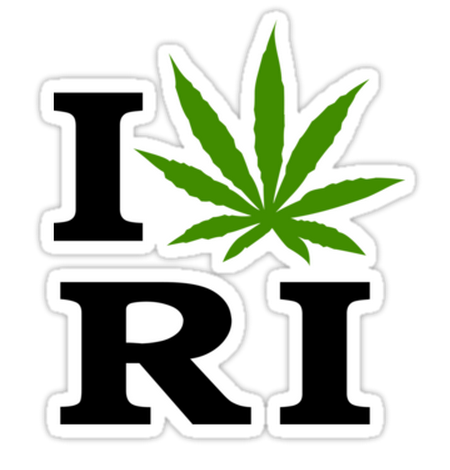 Marijuana delivery could be making a stop in Rhode Island soon.

Though pot on wheels is nothing new in some other states, a full retail delivery service would be a novelty in Rhode Island, where Greenleaf Compassionate Care Center of Portsmouth has applied with state regulators for permission to deal by car.

The dispensary’s operators told the state a marijuana delivery service would be good for patients who can’t leave home or have a hard time traveling to get their medication. 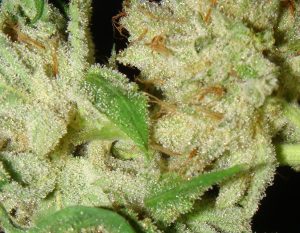 The application was filed with the state Department of Health, which announced in late August that it will accept public comment on the proposal. A schedule for the process will be determined by the state health director.

Greenleaf wants to make regular deliveries within Newport and Bristol counties, with deliveries elsewhere in the state twice a week. The deliveries would be made by Greenleaf employees in an unmarked car, before 5 p.m.

There would be no charge for pot runs in Newport County, where Portsmouth is located,   but deliveries out of the county would cost $5 or $10. The employees would not carry cash, and it would not be accepted as a form of payment.

There’s already something of a delivery system set up in Rhode Island, but it’s very limited. Patients may receive marijuana at home from licensed caregivers, but the caregivers can provide to only a small number of patients.

There are no true retail delivery services. But state law does allow for them, as long as they’re approved by the health department.

Dispensary delivery services exist elsewhere. They’re common in California, where they’ve popped up in many places to replace dispensaries shut by federal prosecution or local ordinance. And Washington has them, too.

But these services are also often the target of legal harassment. Several towns in California have cracked down on them, threatening jail time and stiff fines for owners, operators and drivers.

But additional legislation was required, in 2012, before the businesses could actually open. Gov. Lincoln Cafee feared the federal government didn’t approve of the state’s regulations, so he required lawmakers to pass a new, stiffer bill before he would grant licenses.

Greenleaf is the state’s second medical marijuana dispensary. The first, the Thomas C. Slater Compassion Center, opened in April in Providence. A third store is expected to open soon in Warwick.