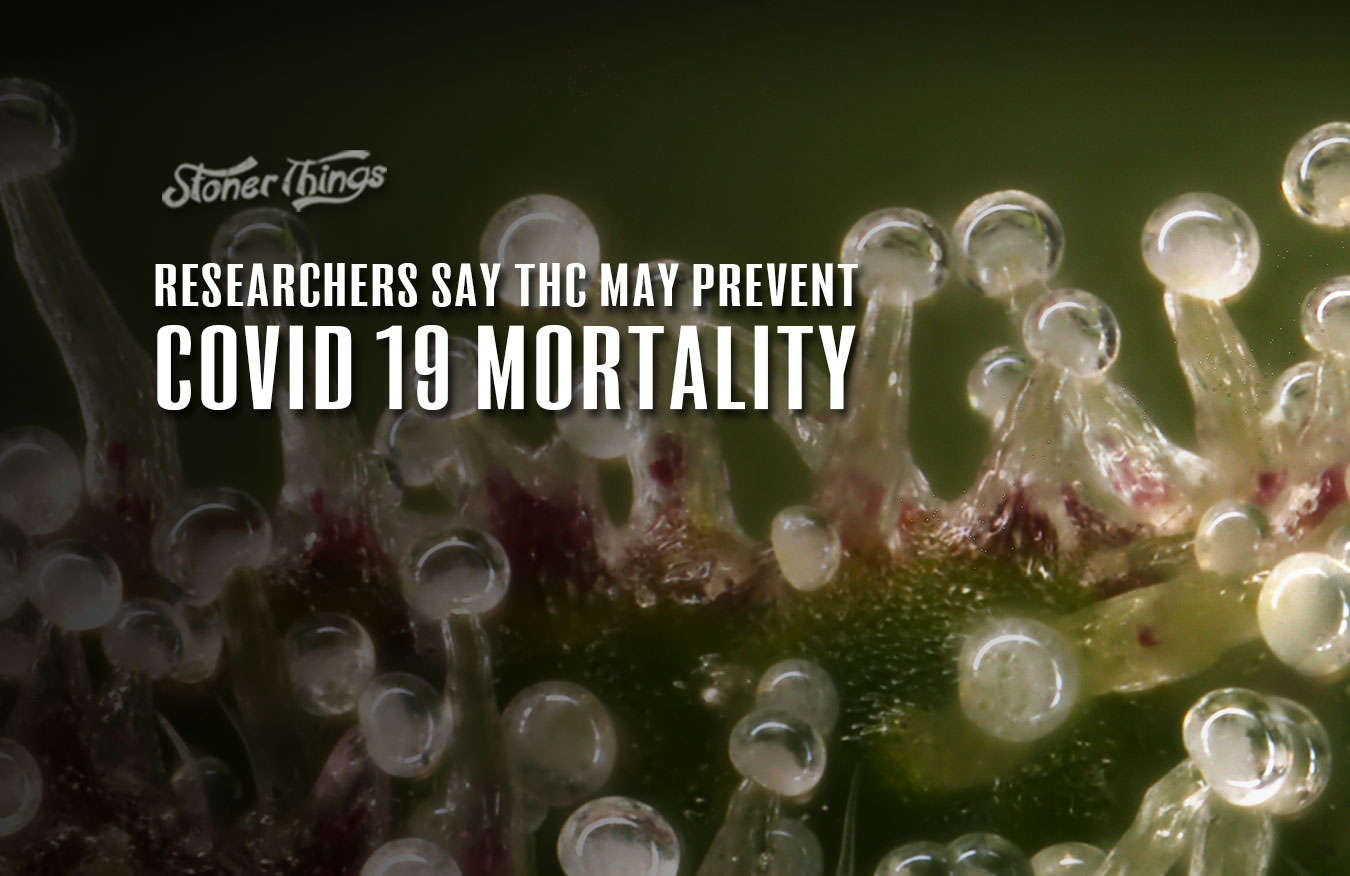 We know that CBD helps with inflammation, as it’s popularly used for many different health issues that involve inflammation. When human tissue becomes inflamed, it can impact different parts of our body in different ways. For example, inflamed joints cause those areas to hurt because of the pressure placed upon them from the inflamed tissue. Inflamed lung tissue can be lethal, however. That’s one of the many ways COVID-19 has killed so many around the world. But now scientists have found an incredible potential remedy: Good old THC. Yes, CBD has an impact, but THC has shown real promise in preventing death. A new study using mice points to a way to prevent death by acute respiratory distress syndrome, or ARDS.

The insidious part about COVID-19 is how it uses the body’s own immune response to eventually kill the host. Cytokine “storms” cause inflammation to fight infection normally, but if they go unchecked can cause serious tissue damage. Before that even happens in the lungs, the inflammation can get so bad it causes ARDS, which makes it difficult or impossible to breathe. There are very few remedies for the out of control cytokine storms, which is what has been vexing healthcare professionals since the pandemic began.

At first, medical professionals cautioned against smoking, whether it was for CBD or THC. The thinking was that COVID is a respiratory disease, so anything that could compromise the lungs would be potentially deadly. It’s still unlikely that lung damage is beneficial, but the anti-inflammatory properties of pot seem to have some effect. What surprised scientists were the anti-inflammatory effect THC had, and how effective it was at calming the cytokine storms.

The scientists injected the mice with a bacterial infection that causes ARDS. However, they were shocked to find that 100% of the mice who also took THC survived the cytokine storms induced by the infection. All of the mice who didn’t get THC died as a result of the infection. Of course, this is a study with mice, and the infection staphylococcus aureus, not humans and COVID. Ideally, the next step could be human trials or a study involving humans to see if there are any correlations.

Although there is some study that remains to be done to see if the same biological mechanisms that cause the storms with SEB are the same as COVID, the scientists felt there were enough similarities as to how the two work as to say that THC could be a “therapeutic modality” to treat ARDS that is brought on by COVID.

While the anti-inflammatory properties of THC are useful, scientists also found promising T-cell production, which could further help regulate the cytokine storms and reduce the number of people dying. It’s more evidence that cannabis has many useful medical properties, for diseases old and new. What remains to be seen is if a production remedy can be crafted from what we know already.