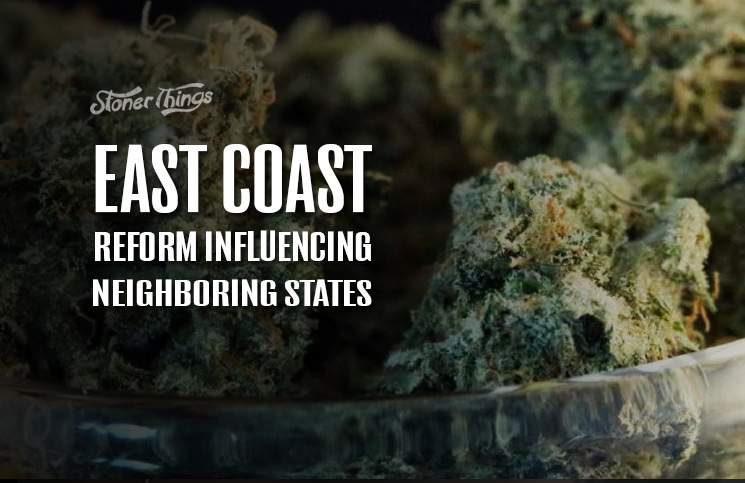 Within a couple of weeks of Massachusetts voting to legalizing marijuana for recreational use, leaders in Rhode Island are already looking to follow suit.

Gov. Gina Raimondo said Tuesday she plans to take a closer look into the issue after voters in Massachusetts approved a legalization ballot initiative last week.

It’s not about racing to get the foot up on neighboring states, said Raimondo, who is more concerned with getting regulations and safety measures in place. 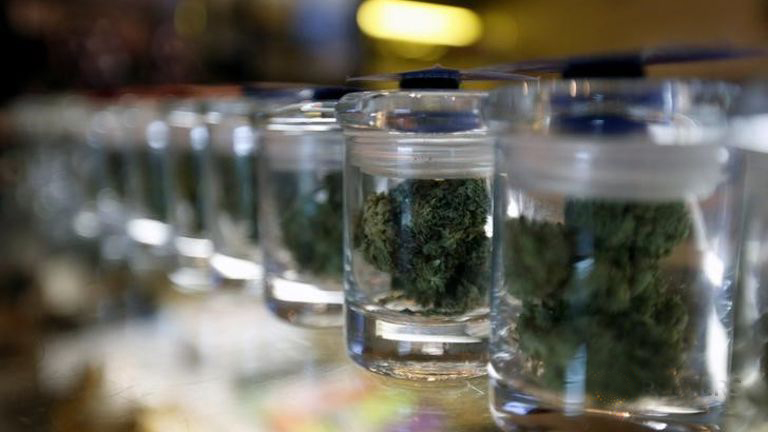 Democratic House Speaker Nicholas Mattiello has expressed his readiness to move forward with legislation next year. Legal weed will soon become available in Massachusetts. If Rhode Island does not legalize, the state will face the issue of its residents crossing the Massachusetts border for legal marijuana, but without the tax revenue to address it.

Recreational marijuana use becomes legal in Massachusetts as of Dec 15, 2016, but the drug will not become available in stores until at least 2018.