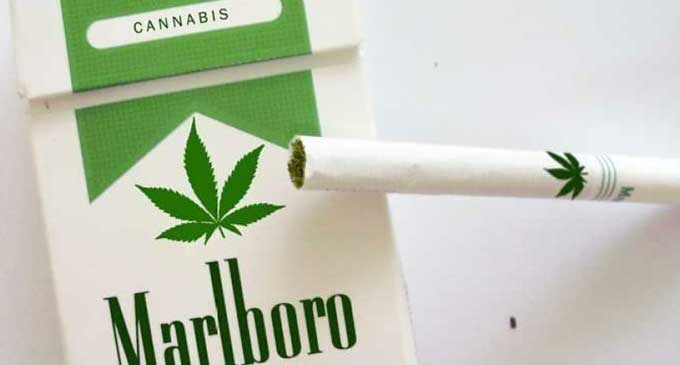 Yet another in an ever-growing list of Onion-like satire Web sites published a joke story about the newly legalizing marijuana industry, and countless gullible readers bought it, hook, line and sinker.

Earlier this month it was the story in the Daily Currant, a site similar to The Onion, that claimed 37 people had died of marijuana overdoses on Jan. 1, opening day for retail pot shops in Colorado. No one has ever died from a recorded overdose of cannabis.

Yet thousands of readers believed the story, offering their opinions on Facebook and elsewhere that the victims had it coming, that legal weed was sure to end in doom. The story garnered more than 1.5 million “likes” on Facebook.

Then there was the Michele Bachman piece, the one in which she was busted for driving under the influence of pot. Repentant, she admitted she came to Colorado for the weed and got caught running a red light.

This piece ran on a satirical site called Newslo. Again, the story was a fake, designed to poke fun at a staunch social conservative – though one who has, ironically, taken no real stand on marijuana reform.

But again, readers believed it. Local officials were forced to refute the article, making it clear Bachmann was never arrested in Fort Collins, never underwent sobriety tests and was never booked at the county jail. The congresswoman’s spokesman also stepped in to squelch the rumors sparked by the phony story.

And now comes this: According to a site called Abril Uno (April 1 or April Fool’s Day, for those not up on their Spanish), the Philip Morris cigarette company is getting in on the legal weed business.

“Phillip [note the misspelling] Morris, the world’s biggest cigarette producer, announced today that they will join the marijuana legalization bandwagon and start producing marijuana cigarettes,” Abril Uno said. “Marketed under the brand ‘Marlboro M,’ the cigarettes will be made available for sale through marijuana-licensed outlets in the state of Colorado, and the state of Washington when it becomes commercially legal there later this year.”

Never mind that out-of-state companies are barred from investing in the marijuana trade in both Washington and Colorado, the two states that have legalized it. There’s also this gem: Philip-Morris has “begun contacting former drug lords in Mexico and Paraguay, currently the largest marijuana-producing countries in the world, for the possibility of setting up a distribution ring across the North and South American continents, to streamline the supply lines.” 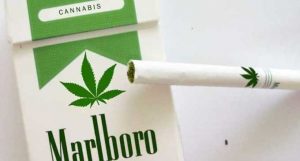 You’d think that would stop even the die-hard believers in their tracks, but no. Commenters filled page after page with diatribes against the company, the tobacco industry, the cannabis market and all pot users. Many used it as a place to launch half-baked arguments about politics in general.

“LOL! I LOVE this!” wrote one commenter. “The tobacco companies are beating the LIEberals at their own game!”

Granted, there were plenty of writers eager to point out the article’s lack of veracity, especially toward the end of the comment string, but a dispiritingly large number of readers still took it at face value.