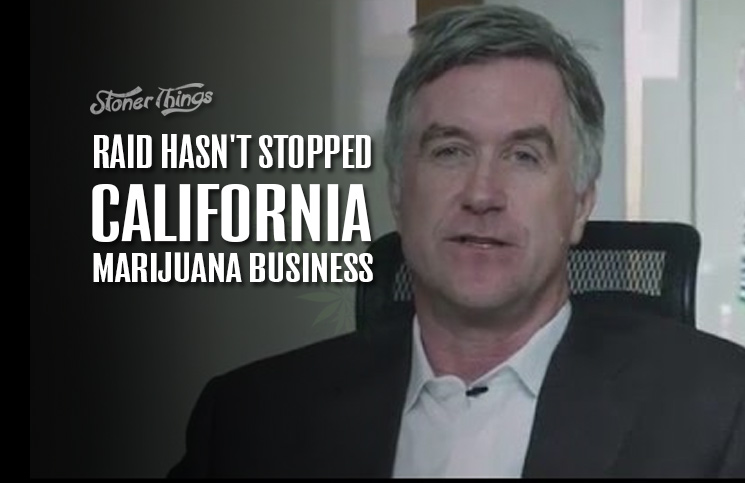 The owners of a California medical marijuana business are trying to rebuild after police raided them and seized almost $1.5 million in cash and assets.

Local cops raided Med-West Distribution, a San Diego company that makes hash oil cartridges for medicinal use, in January after receiving a tip that the business was manufacturing and distributing the oil illegally. Two dozen officers armed with assault rifles stormed into the company’s offices Jan. 28 and detained two employees.

Med-West CEO James Slatic says San Diego police seized a large share of his company’s assets, including hash oil, hard drives, and more than $300,000 in cash. Cops also froze Slatic’s personal bank accounts – and those of his wife and daughters.

Medical marijuana has been legal in California since 1996, but local, state, and federal law enforcement agencies have long targeted businesses there despite repeated orders from President Obama not to do so. The state is expected to legalize the drug for any adult use in November.

Part of the responsible marijuana industry

Slatic says he was stunned by the raid, which came after six years without police complaints. He is a prominent member of the state’s marijuana industry, serving on the boards of the Marijuana Policy Project and California Cannabis Industry Association.

“We just thought that we were part of the responsible marijuana industry,” Slatic said.

According to police, Med-West was using an illegal method to make hash oil and was selling it for commercial use in violation of the state’s medical cannabis laws. But four months after the raid, prosecutors have yet to file criminal charges, and none of the seized property has been returned, a common fact under California’s civil forfeiture laws.

“It seems like money is guilty until proven innocent in our system,” Slatic said.

Punishing those contributing to the industry 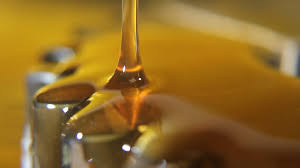 Amanda Reigman of the Drug Policy Alliance complained that the January raid is part of a larger effort to kill medical marijuana in California by punishing what she described as the industry’s good actors.

“It’s draining them of their ability to be a sustainable business,” Reigman said.

Slatic has no way to pay his employees and was forced to close his business and sell its headquarters. He is working to rebuild the company but promises he “absolutely” will not reopen in San Diego. Police there, he says, have long had it in for honest cannabis providers.

The city is one of the few large communities in California that is bucking a trend toward greater acceptance of legal medicinal marijuana. Gov. Jerry Brown signed legislation last year designed to create tight new regulations that will allow officials to keep better control of what was long viewed as a lawless industry.

The new rules are part of a general trend toward greater acceptance of a reality voters passed into law 20 years ago. But police and prosecutors in San Diego have yet to get the message. The city is in the midst of an extended crackdown against its many pot shops.

“Cases like the one against Med-West in San Diego should be dropped and prosecutors should instead use their resources against murderers, rapists, robbers and terrorists,” said U.S. Rep. Dana Rohrabacher, a California Democrat.