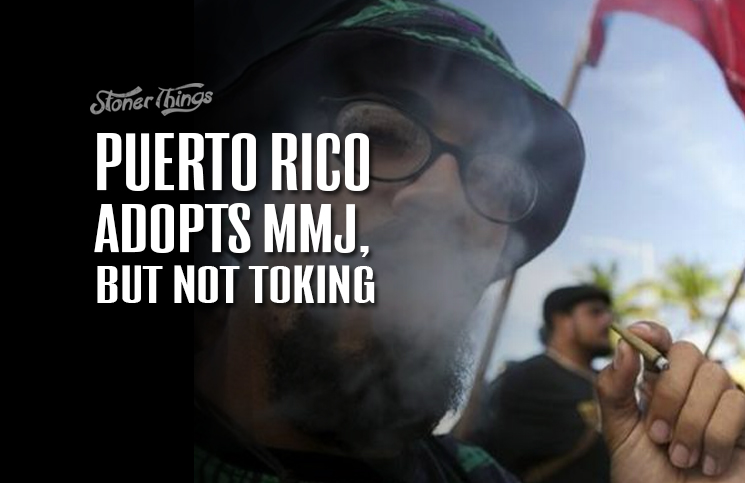 America’s largest territory has legalized medical marijuana, though the locals won’t be able to smoke it. 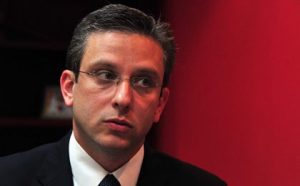 Puerto Rico Gov. Alejandro Garcila Padilla issued an executive order in early May that effectively legalizes medicinal cannabis on the island. This marks the second U.S. territory to adopt MMJ, after Guam.

Padilla said he was acting unilaterally to ease the suffering of the island’s medical patients. The order, which he signed May 3, took effect immediately.

The office of the territorial health secretary now has three months to conduct a formal study and issue a final report on how officials will carry out the executive order. Among other issues, the office will investigate the impact of MMJ as well as what needs to be done to see it through.

Padilla said his decision was a matter of fairness and compassion.

“We’re taking a significant step in the area of health that is fundamental to our development and quality of life,” he said. “I am sure that many patients will receive appropriate treatment that will offer them new hope.”

Marijuana is now allowed for medical use in 36 states, the District of Columbia, Guam, and Puerto Rico. But it remains illegal for any use under federal law.

The move in San Juan could go a small way toward changing that. Since it is a federal zone, like Washington and other territories, Puerto Rico is subject to federal oversight. If Congress chose to stop MMJ there, it could.

But that appears increasingly unlikely to happen, in Puerto Rico or elsewhere. Congress recently enacted two laws designed to protect the rights of patients and medical weed providers nationwide; the Department of Justice refuses to acknowledge those laws as of yet, but more reform is likely to come.

Lack of interference in federal zones

Puerto Rico has played its part. With some form of medical weed now allowed in three federal zones, the odds we will turn back are shrinking by the day. And the lack of interference in Guam and D.C. suggests a smooth ride for Puerto Rico.

Padilla said little in his announcement about when MMJ will become available to islanders. It’s also unclear how many patients will be affected or exactly how they’ll access the drug.

But the executive order explicitly bans marijuana smoking. Instead, the drug must be consumed by vaporizer or in concentrated form.

Activists and other local officials quickly praised Padilla’s order. They said it was time for the government to put suffering patients first.

“It’s a step in the right direction,” said Jaime Perello, president of the Puerto Rican House of Representatives. “One of the benefits that patients say they receive the most is pain relief.”

Advocates have pushed for medical cannabis in the past. In 2013, lawmakers failed to vote on legislation that would have adopted MMJ.

Now, the island is just the latest locale in Latin America to adopt marijuana reform. Jamaica decriminalized simple possession last year, and the U.S. Virgin Islands could do the same soon. The South American nation of Uruguay has legalized even recreational pot, though that law remains in some doubt.

In Puerto Rico, Padilla’s move took even hardened activists by surprise. Amado Martinez, a legalization proponent, said it was too soon to judge the new program.

“There are so many questions,” Martinez said. “We have to look at all those details.”