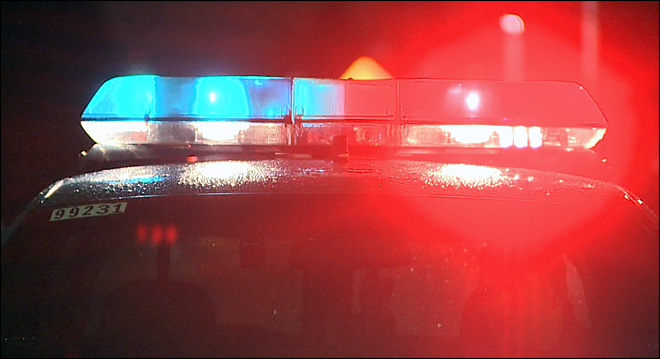 A Missouri lawmaker who fought and failed to decriminalize pot in that state pleaded guilty to possession and paraphernalia charges in late September.

State Rep. Jeremy LaFaver, a Democrat from Kansas City, was ordered to pay about $500 in fines after he pleaded guilty to possessing marijuana and drug paraphernalia Sept. 27. The plea was entered at a court hearing in central Missouri, according to the Associated Press.

LaFaver was elected to the state House of Representatives in November after working for the American Civil Liberties Union and other liberal causes. As a first-term lawmaker, he introduced legislation that would have decriminalized simple pot possession.

Currently, possession of less than 35 grams of weed – slightly more than an ounce – is a misdemeanor punishable by a maximum $1,000 fine and up to a year in jail. The same is true of paraphernalia possession. LaFaver’s proposal would have reduced the penalties for both to a fine of no more than $250.

It also would have instructed police to issue summonses for possession rather than making arrests. But the bill never made it out of committee in the GOP-dominated House. 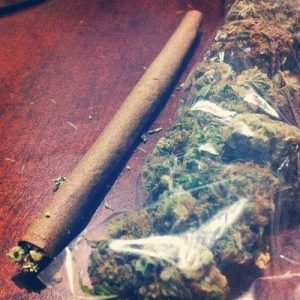 LaFaver had been a member of the Missouri House Democratic Victory Committee, a fundraising group for Democratic state House candidates, but he resigned that post after his arrest. After entering his plea, he apologized for the incident.

“I’m glad this is behind me,” LaFaver said. He told the AP he won’t step down from his seat in the House and plans to run for re-election next year.

The 33-year-old lawmaker was stopped in August by the Missouri State Highway Patrol while driving home from a meeting of House Democrats in St. Louis. They said he was pulled over because he had failed to respond to an earlier charge of driving with expired tags and driving without insurance.

State troopers said they found less than 35 grams of pot in the car, along with a pipe. LaFaver told them he got the weed from an acquaintance in St. Louis.

LaFaver is hardly the first state lawmaker targeted by police for marijuana use. Others have fallen on both sides of the marijuana debates.

In March in New York, GOP Assemblyman Steve Katz was charged with possession after troopers pulled him over on the freeway. Katz opposed medical marijuana when it came up for a vote before the state Legislature. In 2012, Republican Rep. Bob Watson of Rhode Island was arrested for the second time on marijuana charges.