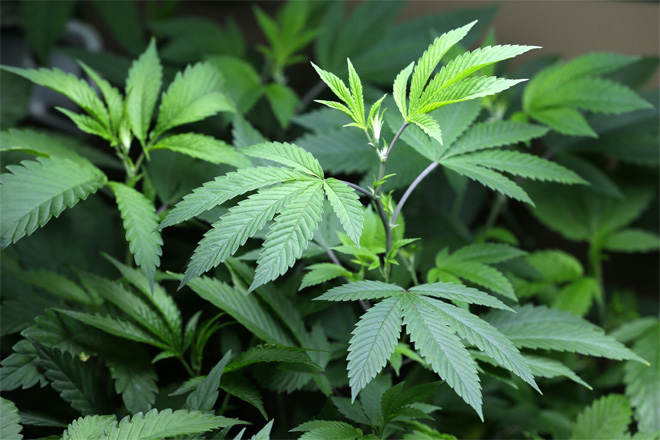 Marijuana reform is spreading now to the farthest corners of the American empire.

The territorial Senate of Guam voted in late January to let voters decide whether to adopt medical pot. And an Indian reservation in South Dakota could become the first in the nation to legalize weed.

On Jan. 21, senators on Guam, a U.S. territory in the western Pacific, voted 14-1 to put MMJ on the ballot. There is only one house in the territorial legislature, but the bill still needs the signature of Gov. Eddie Calvo, a Republican.

Though to the left of American conservatism, politics in Guam generally fall to the right of those in other U.S. territories, so success isn’t guaranteed. But the bill has proceeded with strong support. 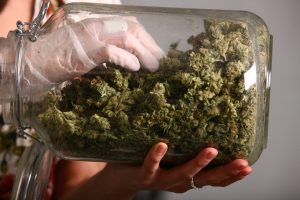 If Calvo signs it, the legislature will have 45 days to draw up arguments for and against the initiative, information that will be provided to voters in a pamphlet.

It’s not clear what would happen if Guam’s voters adopt MMJ. Unlike states, territories have no sovereign authority, so any law adopted by voters could be squashed by federal authorities. Marijuana is still illegal under federal law, though the Obama administration has promised not to interfere with states that legalize.

The same problem doesn’t apply to the Pine Ridge Indian Reservation in South Dakota. There, the Oglala Sioux Tribal council’s business development committee voted in January to begin the process of letting voters decide whether to legalize all marijuana.

Native American reservations possess tribal sovereignty, which means they govern themselves in most matters. The federal government is responsible for investigating and prosecuting certain serious crimes on reservations, such as murder and rape, but most day-to-day crime falls under reservation jurisdiction. That includes drug possession.

Legalization isn’t an easy issue for Native Americans. Addiction is rampant on many reservations and, though marijuana is much safer than alcohol, dependence is still a potential problem. Even some Indians who have used cannabis for medical purposes in the past are wary of the lure it might have for recreational users.

But James Cross, a tribal council member, sees weed as a medical benefit to the community – one he used in the past to help lower back pain. He noted that Shannon County voters, many of who live on Pine Ridge, supported medical marijuana in 2010 even when the state voted against it 2 to 1.

“A lot of people who never tried it or never used it are going to be against it,” Cross said. “You’re going to always have that resistance.” 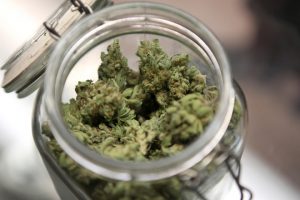 And some backers of the plan say marijuana could serve as a healthier substitute for alcohol and prescription painkillers.

“It did come up in one of our council meetings that people were abusing painkillers,” said Kevin Yellow Bird Steele, a tribal council member. “This would be an alternative.”

If it happens, Pine Ridge would apparently be the first reservation in the country to make weed legal, according to R. Keith Stroup, attorney for NORML. Indian nations have become havens for legal reform in recent years: Eight of them now allow gay marriage.

“I am not aware of any tribe that has previously attempted this,” Stroup told the Rapid City Journal in an email. “And I am sure we would know if it had occurred.”

A vote from the tribal council, which could then lead to a public vote on legalization, could come within about a month, Yellow Bird Steele said.

“It’s not something the council wants to make a decision on by themselves,” he said. “It will be up to the people across the reservation.”