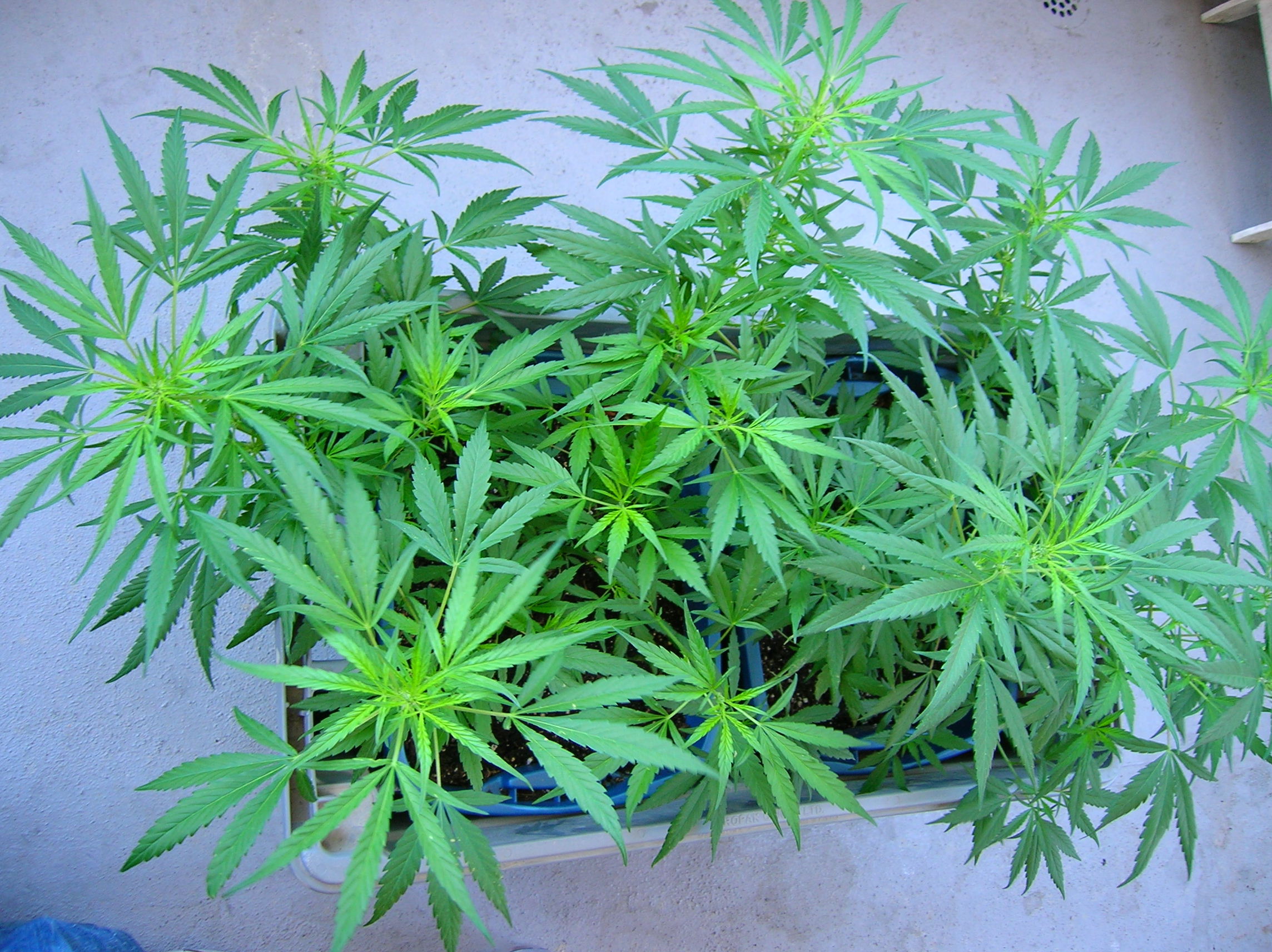 We already know medical marijuana is good for multiple sclerosis – the disorder is on many of the lists of conditions authorized for MMJ by various states. But now there’s new research to back it up.

Scientists in Israel, where many cannabis studies are done, have found that certain chemical compounds in weed can help treat diseases similar to MS in mice,

according to a study published in the Journal of Neuroimmune Pharmacology.

Specifically, chemicals in marijuana known as CBD and THC prevent inflammation in the brain and the spinal cord. This inflammation is what causes MS symptoms, Dr. Ewa Kozela of Tel Aviv University told Medical News Today.

“Inflammation is part of the body’s natural immune response, but in cases like MS, it gets out of hand,” Kozela said. “Our study looks at how compounds isolated from marijuana can be used to regulate inflammation to protect the nervous system and its functions.”

Weed has two main active chemicals, CBD, or cannabidiol, and THC, or tetrahydrocannabinol. Both substances have multiple medical benefits, but only THC is psychoactive, causing the high most users seek.

Among their medicinal uses, both CBD and THC are known to have anti-inflammatory properties. The study sought to determine whether those properties could be successfully applied to the inflammation associated with MS.

Researchers used each chemical to treat immune cells that produce inflammatory molecules harmful to the brain and spinal cord. The treated immune cells produced fewer of these molecules, especially interleukin 17, a molecule strongly associated with MS.

According to the study: “The presence of CBD or THC restrains the immune cells from triggering the production of inflammatory molecules, and limits the molecules’ ability to reach and damage the brain and spinal cord.”

Multiple sclerosis is a life-altering neurological condition with a wide range of physical and mental symptoms. Pot has long been used as an alternative treatment. In recent years it has gained more legitimacy as states have put MS on the list of diseases for which marijuana can legally be used as a medication.

American researchers have produced little or no evidence to support this approach. That’s mostly because American researchers are unable to study any of the beneficial aspects of marijuana at all, leaving that to the more limited resources of international scientists.

Indeed, studies like Kozela’s often go ignored by the American research community, which is overseen by the National Institute on Drug Abuse. NIDA essentially prevents any and all research that might expose the good side of pot; only negative research is allowed in alignment with the agency’s – and the Obama administration’s – militant anti-drug policy.